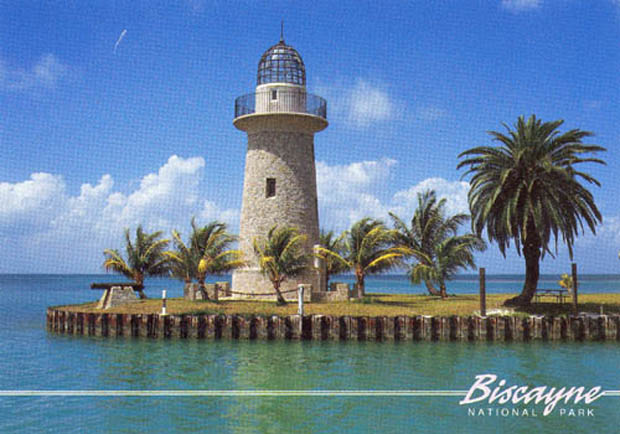 [dropcap]O[/dropcap]n the heels of the recent announcement to close over 10,000 acres of Biscayne National Park to fishing, a coalition of recreational fishing and boating organizations praised the introduction of a bipartisan bill, H.R. 3310, that will help stop this and similar unwarranted fishing closures from occurring. Led by Reps. Ileana Ros-Lehtinen (R-Fla.), Mario Diaz-Balart (R-Fla.), Carlos Curbelo (R-Fla.), and 28 other original sponsors, the “Preserving Public Access to Public Waters Act” requires the National Park Service and Office of National Marine Sanctuaries to have approval from state fish and wildlife agencies before closing state waters to recreational or commercial fishing.

Throughout the development of the General Management Plan for Biscayne National Park, through which the marine reserve is being implemented, the Florida Fish and Wildlife Conservation Commission has provided detailed recommendations to improve the condition of the fisheries resources in the park. The Commission has continually expressed its position that the proposed marine reserve is overly restrictive to the public; will not be biologically effective; and that less restrictive management tools can rebuild the park’s fisheries resources and conserve habitat.

The recreational fishing and boating community has echoed these concerns, but nevertheless the National Park Service ultimately elected to close nearly 40 percent of the park’s reef tract to fishing.

“The Congressional leaders who are sponsoring this bill are to be commended for this common sense approach to protect saltwater anglers from unwarranted access restrictions,” said Chris Horton, Fisheries Program director for the Congressional Sportsmen’s Foundation. “The Biscayne National Park marine reserve is part of a concerning trend of closing marine areas without scientific basis or an understanding of the critical role anglers play in the economy and in funding conservation.”

“Marine reserves are a tool in the fisheries management toolbox, but too often we see them promoted with questionable-at-best motivations,” said Jeff Miller, chairman of Coastal Conservation Association Florida’s Government Relations Committee. “This bill will ensure that Florida has a say in important fisheries management decisions in Biscayne National Park, including marine reserves, and that similar issues don’t arise in other parts of the state and country.”

On Monday, August 3, the House Committee on Natural Resources and the House Committee on Small Business will hold a joint hearing to explore the potential implications of lost access due to the Biscayne marine reserve. The hearing will begin at 10am EST and is being held at the William F. Dickinson Community Center in Homestead, Florida.

The American Sportfishing Association (ASA) is the sportfishing industry’s trade association committed to representing the interests of the entire sportfishing community. We give the industry a unified voice, speaking out on behalf of sportfishing and boating industries, state and federal natural resource agencies, conservation organizations, angler advocacy groups and outdoor journalists when emerging laws and policies could significantly affect sportfishing business or sportfishing itself. ASA invests in long-term ventures to ensure the industry will remain strong and prosperous, as well as safeguard and promote the enduring social, economic and conservation values of sportfishing in America. ASA also gives America’s 60 million anglers a voice in policy decisions that affect their ability to sustainably fish on our nation’s waterways through KeepAmericaFishing™, our angler advocacy campaign. America’s anglers generate over $48 billion in retail sales with a $115 billion impact on the nation’s economy creating employment for more than 828,000 people.