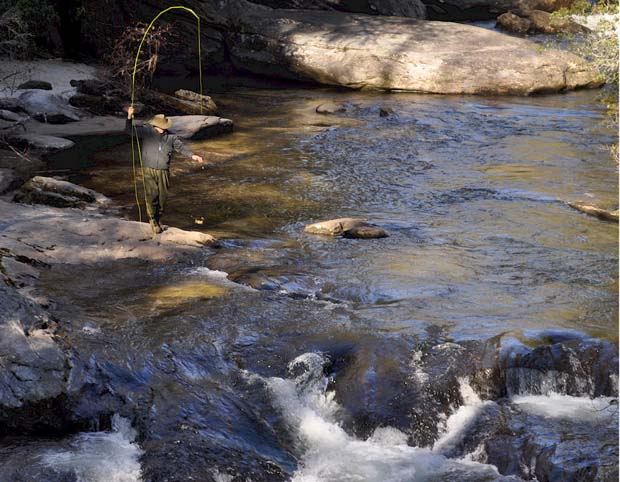 [dropcap]M[/dropcap]el Haugstad leafs through some of his many records of trout and trout streams in the region while talking about his work and fishing He is a former Department of Natural Resources fisheries manager and a legendary angler. He died Monday. 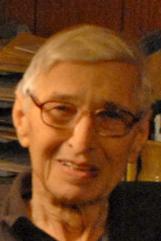 Mel Haugstad, a trout-fishing legend in the southeast because of his pioneering work in restoring streams, bringing back naturally-reproducing trout, ability to catch fish and willingness to take on “big ag” and state bureaucracy, died Monday at Rochester Methodist Hospital.

He was 82 and had been fighting cancer for several years.

He began his career with the Department of Natural Resources up north but came to this region several decades ago and soon established himself as an expert in streams and their health. He came at a time when streams were in horrid shape and nearly all trout were raised in hatcheries.

At the time of his death, streams are in great shape and most trout reproduce naturally. He is credited with being a driving force in that work.

He also kept a meticulous log of all the trout he caught; the number was past 30,000 when he cast his last line on Willow Creek near Preston several months ago. He said he lost his balance and fell it; Haugstad decided it was time to call it quits.

He is a founder of the Minnesota Trout Association that calls itself a group for all anglers, not just those with fly rods. It was formed in opposition to what some saw as elitist anglers.

The memorial service for Haugstad will be at 10 a.m. Oct. 5 at Christ Lutheran Church in Preston. Friends may call at Thauwald Funeral Home in Preston from 6 p.m. to 8 p.m. Oct. 4 and at the church an hour before the service.