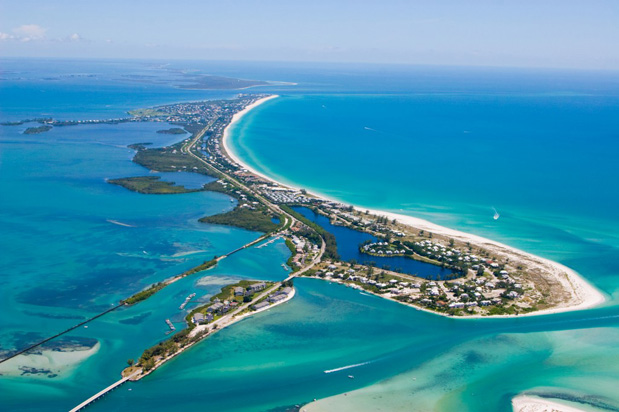 On June 7, 2016, the National Oceanic and Atmospheric Administration (NOAA), an agency of the U.S. Department of Commerce announced a proposal to expand Flower Garden Banks National Marine Sanctuary to protect additional critical Gulf of Mexico habitat

[dropcap]B[/dropcap]uilding on more than 30 years of scientific studies, including numerous reports released in the last decade and in the aftermath of the 2010 Deepwater Horizon oil spill disaster, NOAA announced a proposal to expand Flower Garden Banks.

The plan lays out five expansion scenarios, ranging from no expansion of the 56-square-mile sanctuary to one bringing it to a total of 935 square miles. In NOAA’s preferred scenario, the sanctuary would expand to 383 square miles to include 15 reefs and banks that provide habitat for recreationally and commercially important fish, as well as a home to 15 threatened or endangered species of whales, sea turtles, and corals.

“These habitats are the engines of sustainability for much of the Gulf of Mexico and are critical to fish such as red snapper, mackerel, grouper and wahoo, as well as other protected species,” said John Armor, acting director, NOAA’s Office of National Marine Sanctuaries. “The proposed expansion also advances NOAA’s mission to conserve and manage coastal and marine ecosystems and resources that help sustain local communities and America’s economy.”

The public is invited to comment on the agency’s proposal through August 19. Those comments will be used to develop a final environmental impact statement, which will then be available for public review. After reviewing the comments from the public, NOAA would then make a decision on the proposed expansion.

A description of the expansion scenarios, including boundaries and resources the areas contain, can be found here . . . Located 115 miles off the coasts of Texas and Louisiana, NOAA designated the East and West Flower Garden Banks as Flower Garden Banks National Marine Sanctuary in 1992. In 1996, Stetson Bank, located 70 miles off the Texas coast, was added to the sanctuary through Congressional action. The three banks, encompassing 56 square miles, include the northernmost coral reefs in the continental United States, deep-water reef communities and other essential habitats for a variety of marine species.

Expansion of the sanctuary emerged as one of the top priority issues during a review of the sanctuary’s management plan in 2012. The Deepwater Horizon oil rig explosion, which resulted in the largest marine oil spill in U.S. history, also accelerated interest in expansion, with government scientists and non-governmental organizations urging additional protections for marine life and essential Gulf habitat.

Five meetings are planned for the public to learn more about the proposal and submit comments. Meetings … contact Kelly Drinnen, kelly.drinnen@noaa.gov, 409-621-5151 ext. 105, or Vernon Smith, vernon.smith@noaa.gov, 240-533-0662 for more detailed information.