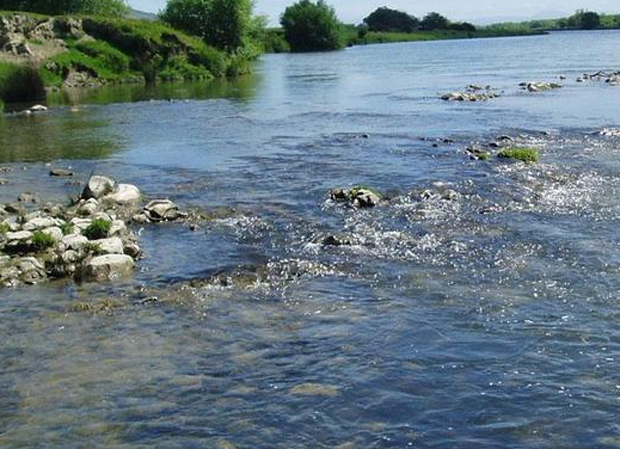 [dropcap]A[/dropcap]nglers in New Zealand are being warned against eating trout caught in certain areas of the country. This is due to widespread pest control measures undertaken by the government, involving 1080 (‘ten-eighty’) poison pellets being dropped aerially in ‘blanket bombing’ of poisoned baits into around 25 large areas of New Zealand’s South Island, including extensive areas around Otago, South Westland, Murihiku, Taranaki and Waikato, totalling well over 500,000 hectares.

In an effort to prevent rodents, in particular non-native possum species, from impacting upon native bird, lizard and insect populations (possums are also suspected carriers of TB), the Department of Conservation (DoC) has a history of dropping the poison into particularly vulnerable areas, and the baits also drop into waterways where the poisons are consumed by invertebrates and crayfish, and get into the aquatic food chain.

Despite assurances that “1080 is biodegradable, dilutes quickly in water and does not build up in the food chain” and “does not leave permanent residues in water, soil, plants or animals” (Department of Conservation, 2014) there has been an impact upon trout in the 1080 poisoned areas. The trout are eating animals affected by the poison, such as mice swimming across streams or the corpses of larger mammals in water. This, in turn, is resulting in secondary poisoning of fish species such as trout and eels.