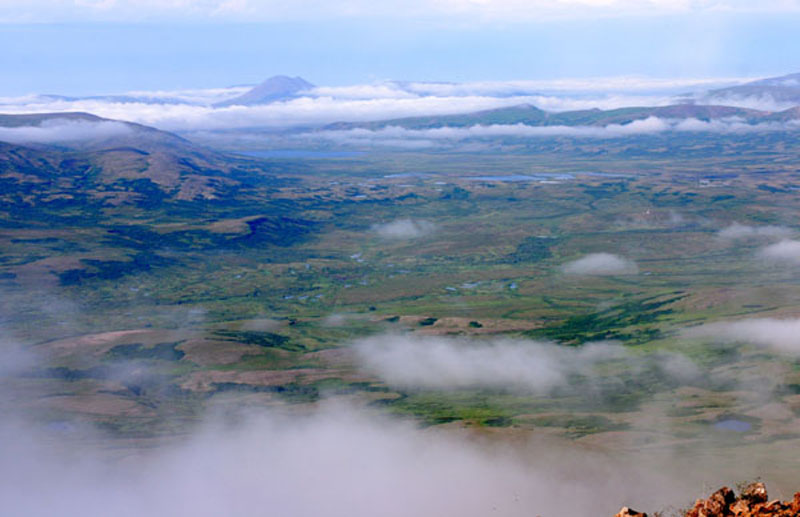 WASHINGTON — The Army Corps of Engineers will impose new demands for mitigating environmental damage from a vast proposed copper and gold mine in Alaska, potentially delaying approvals for the project beyond the presidential election, three people familiar with the Corps’s plans said on Saturday.

The Corps is expected to send a letter on Monday to the developers of the Pebble Mine project, these people said, adding that it will not issue a permit until the company presents plans to protect an area in the surrounding watershed, a critical breeding ground for salmon, equal in size to the acreage that the mine would damage.

That requirement could significantly slow a project that had been sailing toward approval until it incurred the opposition of President Trump’s son, Donald Trump Jr., as well as Vice President Mike Pence’s former chief of staff, Nick Ayers.

“The mine will be close to killed by this,” said Whit Fosburgh, the president of the Theodore Roosevelt Conservation Partnership…If Joseph R. Biden Jr., the Democratic nominee, prevails in November, the project is likely to die for good.

Earlier this month, President Trump signed an executive order making it easier for pipeline projects and other oil and gas development to progress, claiming environmental regulations cause economic burdens and cost jobs.

A more effective way to stimulate the economy and protect the environment, my work suggests, is to pass legislation such as the Great American Outdoors Act, a bill the Senate passed on June 17, 2020. The House introduced companion legislation earlier this month.

I’m an expert in employment in the U.S. economy, and my recent research shows that conservation and park development create far more jobs than oil and gas. These two categories are not always mutually exclusive, but often a choice must be made about how to use public lands – conserve them, develop them as parks or open them up to exploration for oil and gas.

My research uses the input-output model, a tool economists use to study the economic impacts of spending changes in a national or regional economy. Expansion of the oil and gas industry, for instance, can be compared to expansion of conservation or park development.

Read the complete story here . . .
Featured Image: The area of the proposed Pebble Mine in Alaska. Photo by Erin McKittrick.