News: ICAST reels in plenty of exhibitors to Orlando

Our Fly Tying Editor, Don Reed said the show was a real indicator innovation and that many of the vendors were writing orders each day and that most booths were very busy.

A few other category winners were: 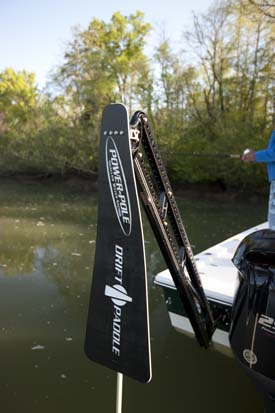