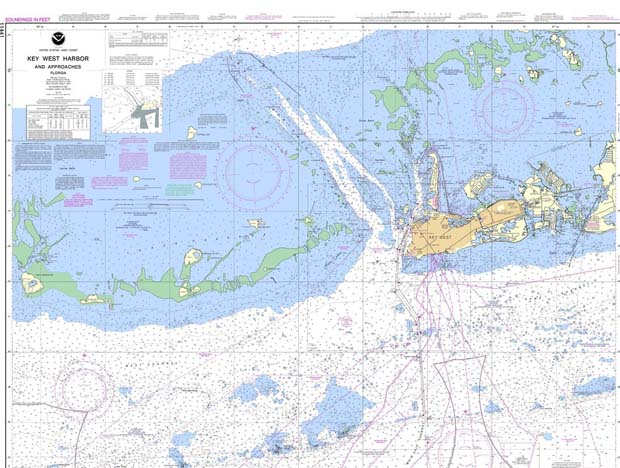 [dropcap]T[/dropcap]he city of Key West will not seek to pursue a study of how widening its main shipping channel in Key West Harbor to accommodate larger cruise ships would affect the city’s economy and environment.

At stake was a $3 million study that would have been performed by the U.S. Army Corps of Engineers — if the Corps agreed to do it — analyzing broad economic and environmental impacts of the proposed dredging. There were 4,531 (73.54 percent) of voters saying no to requesting the study as opposed to 1,630 (26.46) who voted to ask the Corps for the study,

Proponents of the study, primarily the Key West Chamber of Commerce and its affiliated political action committee, had couched a study as just that, a factual analysis, not a decision on whether to actually commence with the projected $35 million dredging.

Chamber PAC spokeswoman Jennifer Hulse said the referendum is binding only on the current Key West City Commission and won’t go away with the election results.

“It’s a little disappointing,” she said of the results. “I certainly expected a lot closer vote.”

Jolly Benson, a spokesman for the anti-dredging Key West Committee for Responsible Tourism, said his next step is to keep up the pressure.

“We’re going to make sure we don’t have an issue that ever divides us like this again,” he said. “We stuck together and we didn’t sell out to any special interests.”

Eric Bush, the Corps’ chief of planning policy for the Jacksonville district, earlier this month told a standing-room-only forum crowd at the Tropic Cinema that an initial study completed in 2010 indicates widening Cut B of the ship channel from 300 feet to 450 feet would have “likely significant economic benefits” but also “significant environmental concerns.”

The proposed dredging would displace some 150,000 cubic yards of sea floor protected by the Florida Keys National Marine Sanctuary.

The sanctuary would have to permit any dredging, but it doesn’t have a permit category for that activity. To create a mechanism to allow dredging, Congress would have to change the Florida Keys National Marine Sanctuary and Protection Act, passed into law on Nov. 16, 1990.

Bush said any action from the Corps would be predicated by a “head nod” from the sanctuary. Sanctuary officials have not said that would necessarily be forthcoming.