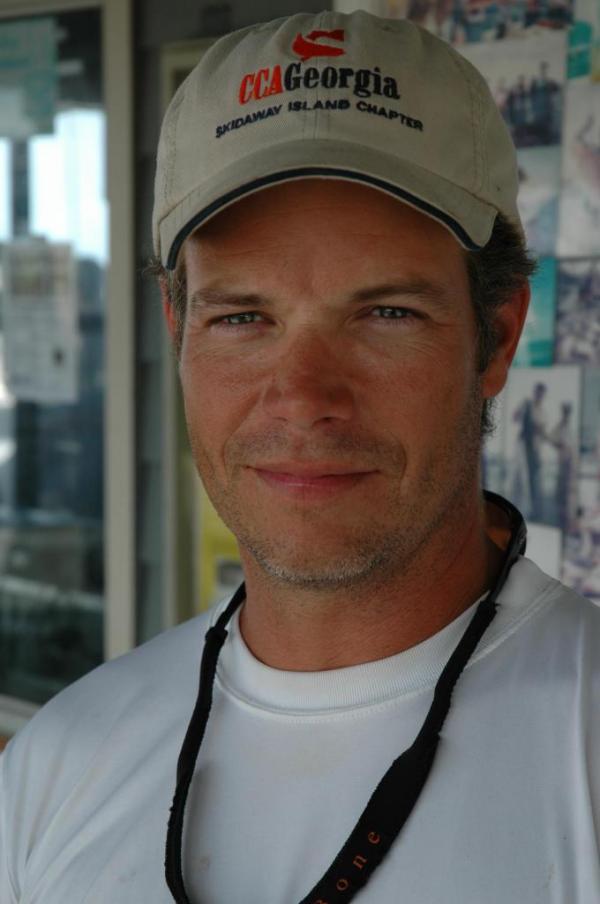 The art of saltwater fly fishing

No author provided by Online version of Savannanow.com

[dropcap]W[/dropcap]hen fishing guru David Murray decided to try saltwater fly fishing in the Lowcountry in the early 1980s, he was a pioneer in the sport.

Murray spent many summers working at hunting and fishing camps in British Columbia, the Rocky Mountains and Alaska, and had developed a taste for fly fishing in cold water trout streams.

He quickly discovered, however, that fly fishing the salt flats of the Lowcountry provided an entirely different set of challenges.

“Saltwater fly fishing is a wonderful sport,” he says, “but it’s the most challenging way you can choose to catch a fish.” 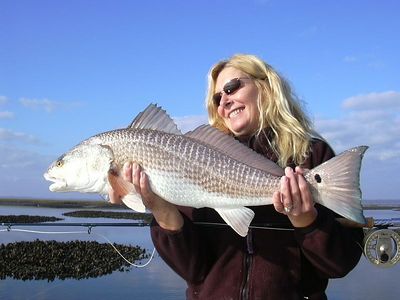 For saltwater fly fishing, one person typically maneuvers the boat with a push pole while the other person keeps a sharp eye out for fish, casting a fly rod and presenting the fly in a way that will attract the fish at hand. Murray explains that to be successful at saltwater fly fishing, one must be a keen observer and have extensive knowledge about local ecosystems, ranging from fish feeding cycles to the regional food chain.

Fly fishing differs from conventional fishing because it uses ultra-light flies that are not cast or thrown with spinning equipment. Instead, the fly rod casts the fly to its destination via a thick, heavy line. Unlike traditional fishing, one doesn’t simply cast the line and then wait for the fish to bite the bait. Fly fishing requires strategy, knowledge and active participation.

“The actual fish caught is not as important as the technique used to catch the fish,” he says.

As the full-time River Pro at Oldfield (has an ORVIS SHOP), an award-winning residential community nestled along the banks of the Okatie River in Okatie, S.C., Murray enjoys the opportunity to educate adults and children about the magic of fly fishing. “The more casting skills you can bring to the sport,” he says, “the more you will enjoy it and the more successful you will be.”

An accomplished outdoors writer and photographer who has been featured in “Fly Fisherman” magazine and “Gray’s Sporting Journal,” as well as on ESPN and Outdoor Life Network, Murray excels at sight casting, a rigorous technique which consists of looking for physical evidence of fish in local waterways. By keeping an eye out for wakes caused by fish movement, mud puffs or even a fin sticking out above the water’s surface, a saltwater fly fisherman can pinpoint the exact location of a fish in the shallow flats.

“There’s a challenge of hunting and stalking involved in fly fishing. It’s as much hunting as it is fishing.”

Saltwater fly fishing has become increasingly popular in coastal Georgia and South Carolina as residents and visitors alike have discovered the rewards of catching a fish using techniques that date back to ancient Macedonia.

Jenna Harrison, a fly fishing sales expert at Bass Pro Shops Outdoor World at Savannah Mall, reports that sales of saltwater fly fishing equipment have increased in recent months. “In the last three months it has picked up a lot,” she says. “We see a lot of beginners who want to try something different.” 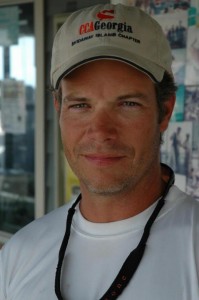 Captain Greg Davis got a taste of the coast with his Grandfather shrimping, crabbing, and fishing each summer in Savannah.

Greg Davis, the owner of Savannah Light Tackle Fishing Company, says that the interest in saltwater fly fishing in Savannah has skyrocketed in the past several years. During the peak season in the spring and fall, he leads up to 20 fly fishing charters per month. “Saltwater fly fishing is the fastest-growing segment of fly fishing,” he says, “because you typically have a better chance of catching a bigger fish.”

Some of the fish that can be caught in area waters using fly fishing techniques include cobia, red fish, striped bass, Spanish mackerel, sea trout and lady fish. “Savannah is a great tourist destination, but nobody knows that we have such great fishing here,” he says. “It’s an underestimated fly fishery.”

Davis has been fly fishing for more than 28 years and is Savannah’s first professional fly fishing guide. He enjoys the challenge of saltwater fly fishing and sharing his passion for the sport with others. “Fly fishing takes a lot more skill to catch the fish,” he says. “You have to do a lot more, but it’s much more rewarding when you do catch a fish.”

Note from FLM.com: There are more fly shops-outfitters along the coasts of Georgia and South Carolina – Just Google to find them.