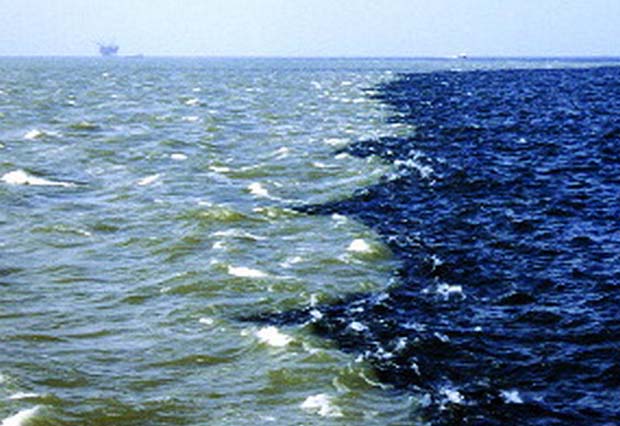 [dropcap]T[/dropcap]his week, scientists from the Louisiana Universities Marine Consortium completed their annual measurement of the Gulf of Mexico’s Dead Zone, which measured 5,800 square miles, larger than the state of Connecticut.

The Dead Zone is an area of water at the mouth of the Mississippi River which is oxygen-deprived due to excess nitrogen and phosphorus pollution coming primarily from agricultural sources throughout the Basin as far north as the River’s source in Minnesota.

In addition to causing the Dead Zone in the Gulf, nitrogen and phosphorus pollution is affecting waters throughout the Mississippi River Basin and its tributaries, threatening wildlife and recreation, and rendering drinking water unsafe. “Record-high nitrate pollution levels in May through July have forced the City of Des Moines, Iowa to use a nitrate removal system and blend water from other sources just to deliver safe drinking water to over 500,000 Iowans,” said Susan Heathcote, Water Program Director for the Iowa Environmental Council, a member of the Mississippi River Collaborative.

Despite voluntary initiatives to reduce nutrient pollution which have been encouraged by EPA and other states, the Dead Zone has only grown bigger. This lack of effective action forced members of the Mississippi River Collaborative to file suit against EPA in 2012 in an attempt to get the agency to set and enforce numeric standards for nitrogen and phosphorus pollution.