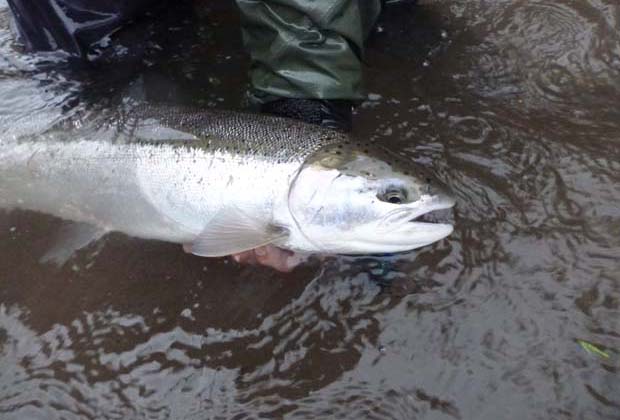 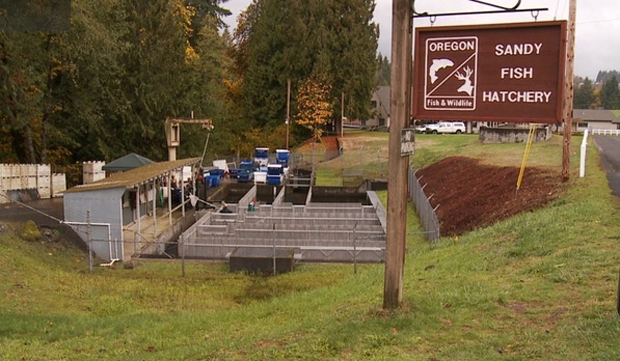 In a ruling Thursday, U.S. District Court Judge Ancer Haggerty agreed with some of the group’s claims. He concluded that fishery managers didn’t do enough to ensure wild fish in the Sandy River were protected against impacts from hatchery fish.

Native Fish Society Executive Director Mike Moody released a statement calling it “the most significant decision benefiting wild fish in Oregon in over a decade.”

Moody says his group is not trying to shut down fishing, but only to restore wild fish populations. The lawsuit filed by his group and the McKenzie Flyfishers argued that the removal of Marmot Dam from the Sandy River in 2007 and 2008 opened the upper Sandy Basin to both wild and hatchery fish and allowed more hatchery fish to stray into wild fish habitat.

In his ruling, Haggerty wrote “it is clear that the Sandy River Basin is of particular importance to the recovery of four listed species and is an ecologically critical area.”

He found that the National Marine Fisheries Service didn’t do enough analysis of the potential for hatchery fish to stray into wild fish habitat before approving an operation plan for the Sandy Hatchery. He also concluded the agency didn’t consider enough alternatives to releasing around a million hatchery smolts into the river:

“Given the obvious difference between the release of approximately 1,000,000 smolts and zero smolts, it is not clear why it would not be meaningful to analyze a number somewhere in the middle or why a number would preclude the provision of fishing opportunities,” Haggerty wrote. “Where a feasible alternative would meet the project’s purpose and need, it should be considered. NMFS erred in failing to consider a reasonable range of alternatives.”

To read the rest of the judge’s opinion – click here […]