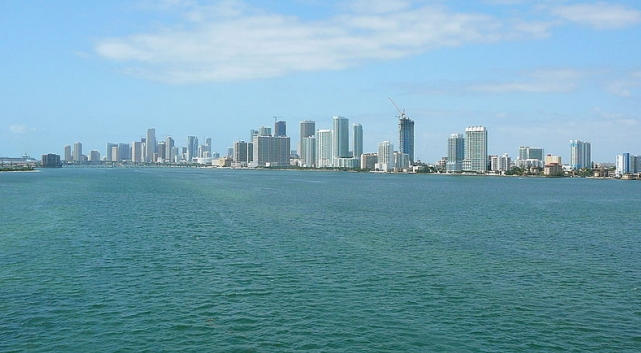 [dropcap]J[/dropcap]ust below the surface of Biscayne National Park, sergeant majors dart around coral sprouting on the wreck of the 112-foot long Mandalay, a luxury yacht once trimmed in brass and ivory. Blue parrotfish and a rainbow of tropical species eat, mate and fight to survive among the ribs of the rotted hull.

Beauty is never far from peril aboard the Mandalay. Life bustles.

But look closer and something’s missing: big fish. No grouper or mutton snapper crowd the wreck, key residents on a healthy Florida reef.

Having Miami as a next-door neighbor has taken a severe toll on the 270-square-mile park over the last three decades. Over-fishing has slammed stocks — more than 70 percent of 17 species are down — while anchors, traps lines and heavy boat traffic have crushed corals and raked seagrass meadows. More than 11,000 prop scars mar flats. Only six percent of its reefs remain. On Friday, the National Park Service will unveil a new general management plan intended to start reversing the decline with a suite of new rules for visitors that will, for the first time, include a controversial “no-fishing” marine reserve.