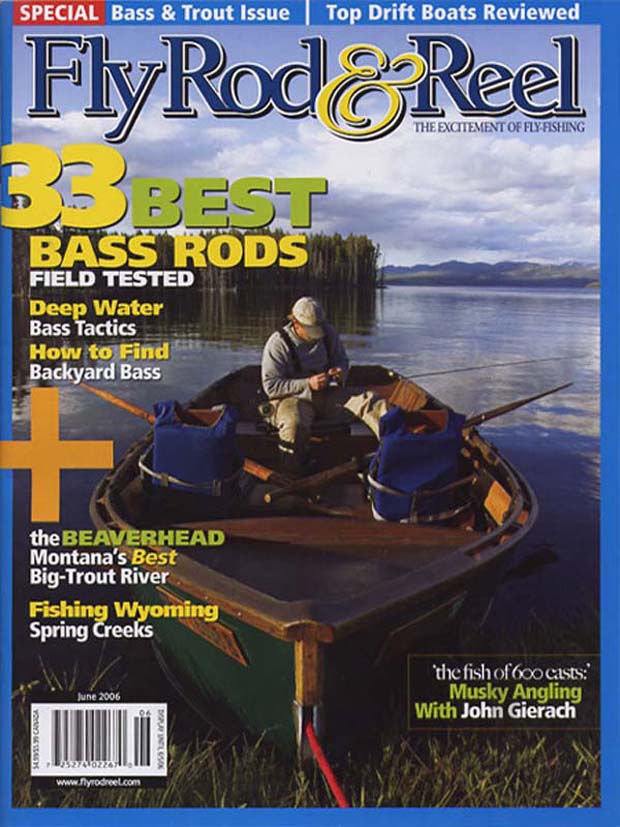 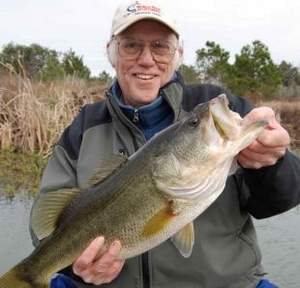 [dropcap]J[/dropcap]ohn Henry Merwin, one of America’s pre-eminent fishing writers who authored or edited 15 books on the subject, has died. He was 66.

A veteran fishing editor for Field & Stream magazine, Merwin caught everything from piranhas in the Amazon to Atlantic salmon in Ireland. Among his books are “The New American Trout Fishing” and best-selling “Trailside Guide to Fly Fishing.”

Born in Norwalk, Conn., Merwin started fishing with his father at age 3 and never stopped.

“From the time Dad put a fishing rod in his hand, he was obsessed,” brothers Tom and Gus stated in Merwin’s obituary. “We all shook our heads; all he cared about was fishing.”

After attending the University of Michigan and becoming a newspaper reporter, he married Angela Pizza in 1970 and headed to Vermont to try his hand at living simply. Angela gave birth to a daughter, Emily, in 1974 and a son, Jason, in 1978, according to his obituary.

In Vermont, Merwin tended cows, pigs and chickens, and backpacked his young kids to the river to fish.

In 1979, out of his basement, launched Rod & Reel magazine (now Fly Rod & Reel). Merwin followed that up with Fly Tackle Dealer, a trade magazine.

Merwin divorced and later married Martha Poole, beginning what his family called a 30-year adventure of camping, fishing, gardening and raising children together. Martha gave birth to a son, Sam, in 1985.

“John was, quite simply, one of the most knowledgeable and experienced all-around anglers in the world – a genuine expert, but more: He was the standard-bearer of integrity in fishing journalism,” Anthony Licata, editor of Field & Stream, said in his obituary.

On the river, he was known as an artist and a teacher, one who could explain succinctly why a person’s casting stunk, as well as what the individual didn’t understand about work and life.