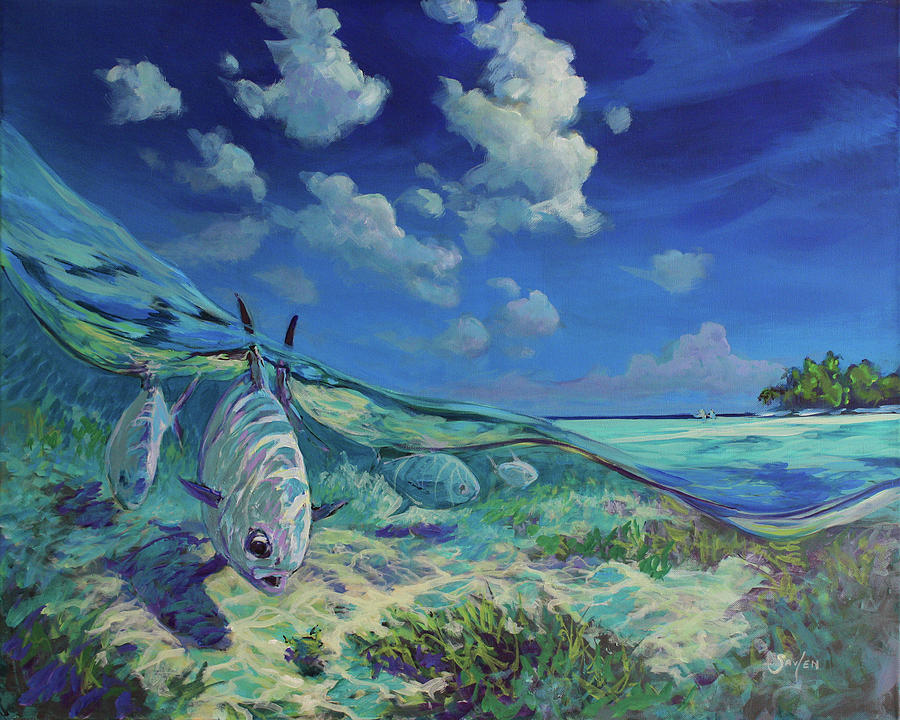 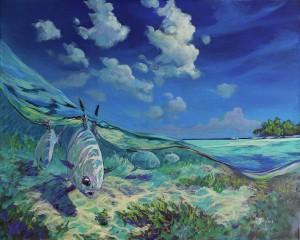 During the three-month closure that runs May through July, anglers in the Special Permit Zone in the Keys have been limited to release-only fishing for permit.

The Florida Fish and Wildlife Conservation Commission created the permit zone and new closed season last year to protect permit, considered one of the “big three” backcountry game fish along with bonefish and tarpon.

Beginning Aug. 1, anglers can keep the one legal-size permit per day, with a boat maximum of two fish. Permit must be more than 22 inches fork length to be harvested.

Fishermen must use only hook-and-line gear to catch permit in state water.

In adjacent federal waters, legal-size permit may be speared but the one-fish limit applies.

“Permit is among the greatest fish we have in the Keys,” former FWC chairman Rodney Barreto said during discussions on the rules.

Flats guides say that anglers come to the Keys from throughout the world to try to catch a permit on fly. The Keys’ combination of shallow waters and a decent permit population make the islands one of the few places where fly-fishing for permit is feasible.

Size and catch limits for permit are different outside the Special Permit Zone. See the website: MyFWC.com