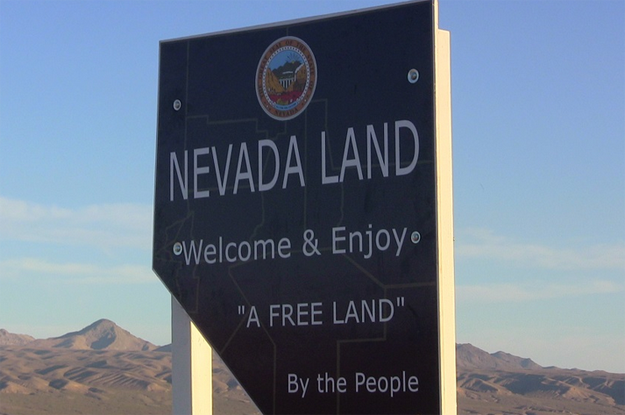 Republican Rep. Mark Amodei of Nevada introduced a bill in last Congress, cited public opposition in addressing decision not to revive it BHA Land Tawney at home in the mountains. Tawney Image.

[dropcap]F[/dropcap]ollowing comments made by Republican Rep. Mark Amodei that he won’t be reviving a controversial bill that would have transferred public lands in Nevada to state ownership, Backcountry Hunters & Anglers celebrated a win for public lands sportsmen and women while acknowledging that the battle over our shared lands and waters continues.

Introduced by Amodei last year, the Honor the Nevada Enabling Act (H.R. 1484) would have legislated the transfer of millions of publicly owned acres to the state of Nevada. The bill was considered by a House subcommittee in November but ultimately failed to advance before the 114th Congress adjourned in December.

“Transferring millions of acres of public lands … is not something I think the majority of people think is a good idea,” Amodei said to the Reno Gazette-Journal in explaining his decision to abandon the bill.

“Public lands hunters and anglers are heartened by Congressman Amodei’s apparent awakening to a fact most of us have known all along,” said BHA President and CEO Land Tawney. “Americans love our public lands. We value them as places to experience the outdoors, to spend time with our families and friends, and to find solace in an increasingly hectic world.”

American sportsmen have united behind pro-public lands efforts, speaking up at state legislatures throughout the West, including Nevada, and opposing congressional attempts to seize the public estate. In February, Republican Rep. Jason Chaffetz of Utah abruptly announced his decision to withdraw a bill, H.R. 621, which would have mandated the sale of millions of acres of Western public lands, following widespread condemnation by hunters and anglers.

Tawney emphasized that, despite these victories, the future of American public lands remains uncertain The American public owns all federal public lands, including National Parks, National Forests, Wilderness areas, wild and scenic rivers, and wildlife preserves. Every American has a personal stake and a guaranteed say in how these places are cared for. And all Americans have the right to experience and enjoy these places.

“The war for our public lands is far from over,” stated Tawney. “Well-moneyed special interests remain invested in wresting control of our shared lands and waters and stealing from citizens our greatest national treasure. However, American sportsmen have proven, time and time again, that we are willing to stand up and fight for our cherished landscapes and our outdoor traditions. The stakes are high. We have to lose only once, and we will lose our public lands forever.”

NOTE: Featured Image by Before It Was News.

Backcountry Hunters & Anglers is the sportsmen’s voice for our wild public lands, waters, and wildlife.