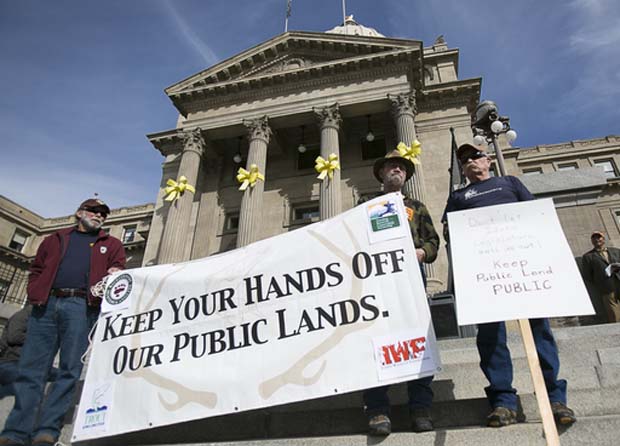 News: Public lands will be seized if politicians have their way

[dropcap]I[/dropcap]n an increasingly crowded and pay-to-play world, America’s 640 million acres of public lands – including our national forests and Bureau of Land Management lands–have become the nation’s mightiest hunting and fishing strongholds. This is especially true in the West, where according to the U.S. Fish and Wildlife Service, 72 percent of sportsmen depend on access to public lands for hunting. Without these vast expanses of prairie and sagebrush, foothills and towering peaks, the traditions of hunting and fishing as we have known them for the past century would be lost. Gone also would be a very basic American value: the unique and abundant freedom we’ve known for all of us, rich and poor and in-between, to experience our undeveloped and wild spaces, natural wonders, wildlife and waters, and the assets that have made life and citizenship in our country the envy of the world. 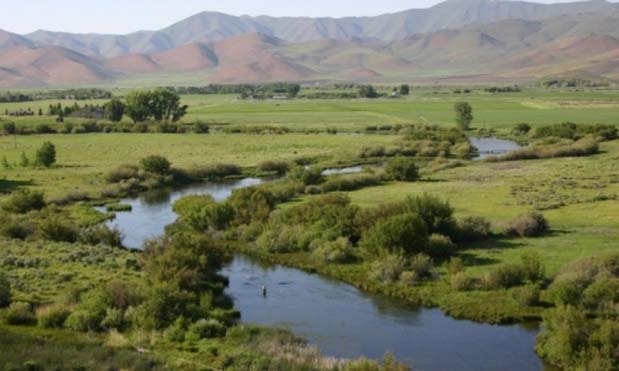 A big game hunter’s bucket list might include a trip to the slopes of Alaska’s Brooks Range for Dall sheep or an excursion deep into the southwestern desert for beautiful little Coues deer. But, one thing is certain: That list will hold a hunt for big bull elk, and there is no better place to do that than on high-country public lands in Colorado.

In Part Five of our series, we head to north-central Idaho

The narrow trail unfolds before you, cut into a steep side of a hill descending to the creek-bottom, where you can see cutthroats rising in the long green pools. The trail goes on and on, and there’s still a trace of last winter’s snow on the ridge far above you.

This is Kelly Creek, in north-central Idaho, above the North Fork of the Clearwater River. Here, you’ll find backcountry bear, wolf, and elk hunting, fishing for big West-slope cutthroat trout, and freedom—to make camp where night finds you and wake in the morning to wander again.

If you want to car camp and fish, head for the St. Joe River above Avery or the North Fork of the Clearwater out of Pierce. There are dozens of campgrounds and a maze of logging roads to take you up high, where the huckleberries grow in thickets. You could spend a lifetime hunting and fishing here and not see it all, and many people do just that. Every tumbling tributary has wild trout, forest grouse, and game trails leading to other worlds of shadowed glens and big timber.

Nothing cuts this reverie short like the knowledge that the Idaho legislature has been front and center in demanding the transfer of these, and the rest of the 34 million acres of federal public lands in Idaho, from the federal government to the state. The issue has been hotly debated by Idaho residents, because state management of these lands could result in their sale to private interests, just as it did when timber companies began selling off their lands in this area a decade ago. Private ownership of what is now federal land would impact access to lakes and hunting country on which locals – and visitors – have depended for generations.

Here are three ways you can support sportsmen’s access on public lands . . . 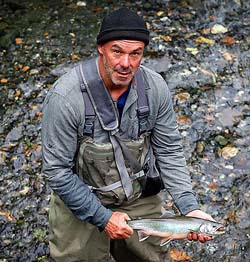 Hal Herring has been a contributing editor at Field and Stream for over a decade, and has covered public lands issues for publications that range from the Economist and High Country News to Bugle (the magazine of the Rocky Mountain Elk Foundation). He is a lifelong hunter, fisherman, and outdoorsman, and lives with his family in Augusta, Montana.

Hal Herring has been a contributing editor at Field and Stream for over a decade, and has covered public lands issues for publications that range from the Economist and High Country News to Bugle (the magazine of the Rocky Mountain Elk Foundation). He is a lifelong hunter, fisherman, and outdoorsman, and lives with his family in Augusta, Montana.