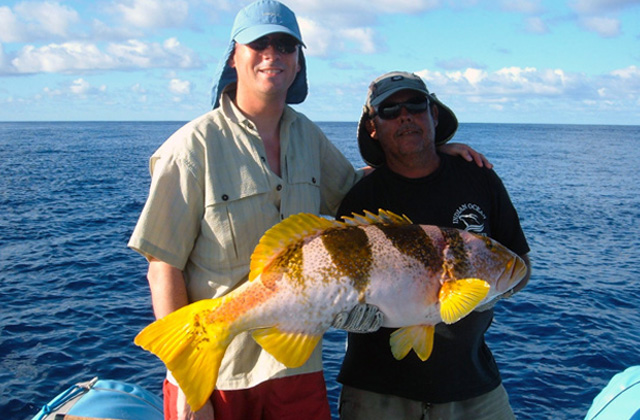 [dropcap]S[/dropcap]ecretary of the Interior Sally Jewell announced today that the U.S. Fish and Wildlife Service will distribute nearly $1.1 billion in excise tax revenues paid by sportsmen and sportswomen to state and territorial fish and wildlife agencies to fund fish and wildlife conservation and recreation projects across the nation. A state-by-state table is included in this release.

“People who enjoy hunting, fishing, boating and recreational shooting provide a strong foundation for conservation funding in this country,” Jewell said. “The taxes they pay on equipment and boating fuel support critical fish and wildlife management and conservation efforts, create access for recreational boating, and underpin education programs that help get kids outdoors.”

The Service apportions the funds to all 50 states and territories through the Pittman-Robertson Wildlife Restoration and Dingell-Johnson Sport Fish Restoration programs. Revenues come from excise taxes generated by the sale of sporting firearms, ammunition, archery equipment, fishing equipment and tackle, and electric outboard motors. Recreational boaters also contribute to the program through fuel taxes on motorboats and small engines. 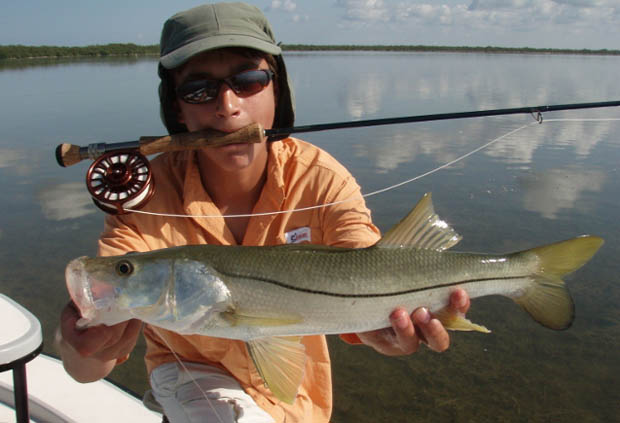 “Anyone who enjoys our nation’s outdoor heritage should thank hunters, anglers, recreational boaters and target shooters,” said Dan Ashe, director of the U.S. Fish and Wildlife Service. “Through the Wildlife and Sport Fish Restoration Program, these individuals have created a 75-year legacy for conservation of critical wildlife habitat and improved access to the outdoors for everyone.”

The Service’s Wildlife and Sport Fish Restoration Program reimburses up to 75 percent of the cost of each eligible project, while state fish and wildlife agencies contribute a minimum of 25 percent, generally using hunting and fishing license revenues as the required non-federal match.

Funding is paid by manufacturers, producers and importers and is distributed by the Service’s Wildlife and Sport Fish Restoration Program to each state and territory. For information on funding for each state, click here.

Please visit the U.S. Fish and Wildlife Service’s Wildlife and Sport Fish Restoration Program website at wsfrprograms.fws.gov for more information on the goals and accomplishments of these programs and for individual state, commonwealth, and territorial funding allocations.

Want to find out how your state fared?