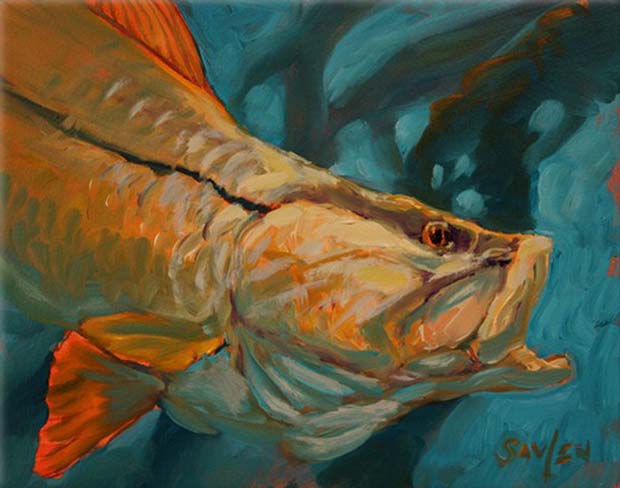 [dropcap]T[/dropcap]his assessment update includes data through 2012, albeit the 2012 data are preliminary.

In 2012, based on recreational interviews with anglers who indicated the type of fish that they were targeting, snook dropped to the tenth most targeted species on both coasts (down from fifth place in 2009 on the Atlantic coast and from third place in 2009 on the gulf coast).

On the Atlantic coast, recreational total-catch rates were flat from 1996 through 2009 then dropped in 2010 and 2011 and a slight increase in 2012 while the catch rates on the gulf coast were generally increasing until the drop after the 2005 red tide event then again the rates were increasing until a severe drop in 2010 and modest increases after.

The sizes of fish that anglers released were estimated from angler interviews, logbooks, the Snook and Gamefish Foundation’s Angler Action Program, and a fishery independent catch-and-release fishing program. Data from the first three programs were available beginning in 2002 and the Angler Action Program beginning in 2010. The fishery independent catch and release fishing program operated from 2002 through 2005. We used the average lengths from 2002-­2005 by coast to assign lengths to the released fish in the years 1999 to 2002 and fish less than 24 in TL for the earlier years.

As with the 2012 assessment, we used the National Marine Fisheries Service’s Age-Structured Assessment Program (ASAP) because ASAP is more flexible than the previously used Integrated Catch-at-Age model especially in terms of numbers of indices, years with age data for estimating selectivity, linking discards to their fisheries, differential weighting of population parameters, and other technical details.

The estimated recruitment on the Atlantic coast in 2007 through 2011 was the lowest over the 27 year time period and recruitment on the gulf coast from 2005 through 2009 was the lowest since 1992. The low numbers of recruits on the gulf coast occurred at the highest spawning biomass values. Low recruitment stemming from high spawning biomass indicates that environmental effects are important determinants of year class strength.