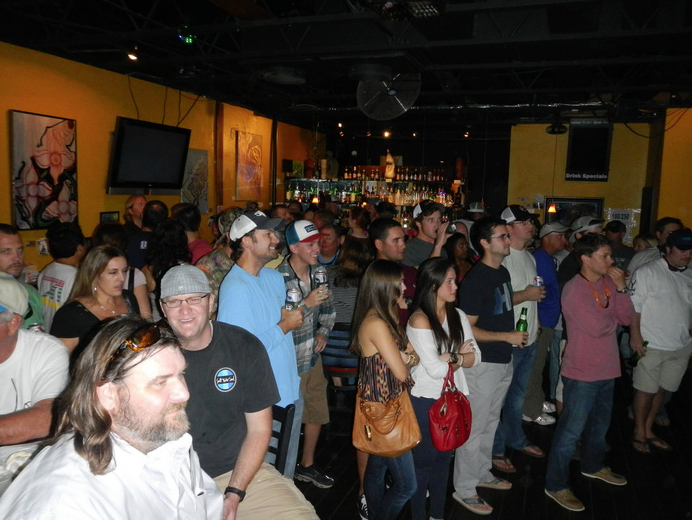 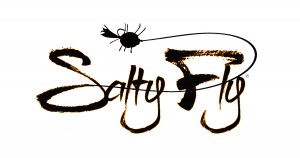 [dropcap]S[/dropcap]alty Fly is a low barrier to entry, grass roots tournament design to encourage the interest and growth of saltwater fly fishing. The demographics is wide ranging. The first sold out roster included beginners, local fisherman, guides and even contestants flying in from far away as Colorado and Boston.

The 2011 inaugural Salty Fly sold out within three days of registration being open. We had 40 two man teams and double digit waiting list. We opened the tournament up for five more teams for a full roster of 45 two man teams on tournament day.

The 2012 event sold out in a record nine hours of open registration. Sixty five, two man teams were paid up for the contest with more than 20 more teams on the waiting list.”

The Salty Fly is currently the largest salt water fly only tournament in the world. 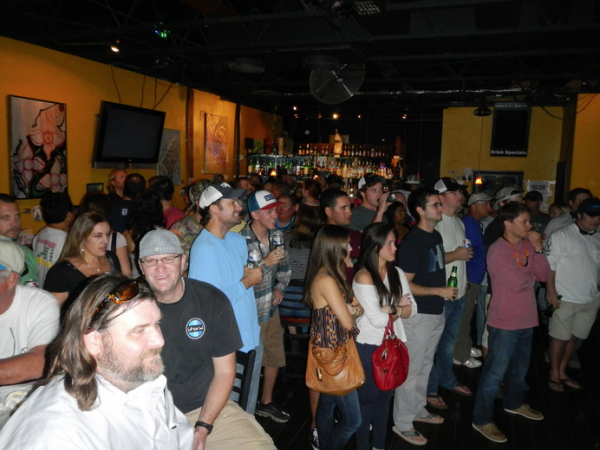 Visit the event at saltyflytournament.com/