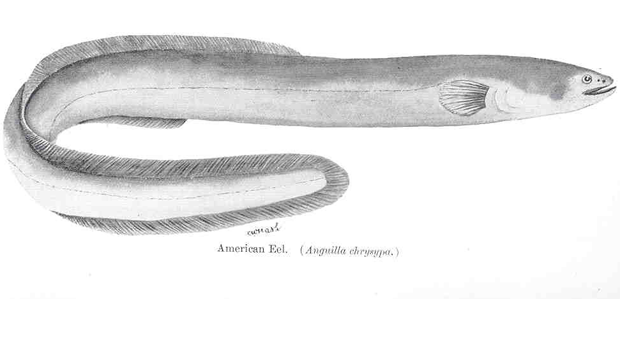 By The Fisherman, October 2015

[dropcap]T[/dropcap]he U.S. Fish and Wildlife Service announced recently that the American eel is stable and does not need protection under the Endangered Species Act (ESA). Nonetheless, for the species’ long-term stability, the agency recommends continuing efforts to maintain healthy habitats, monitor harvest levels, and improve river passage for migrating eels.

The decision, also known as a 12-month finding, follows an in-depth status review on a 2010 petition to list the eel as threatened under the ESA. The review was largely based on a biological species report peer-reviewed by the National Oceanic and Atmospheric Administration-Fisheries, U.S. Geological Survey, U.S. Forest Service, the Atlantic States Marine Fisheries Commission’s Eel Technical Committee and academia. 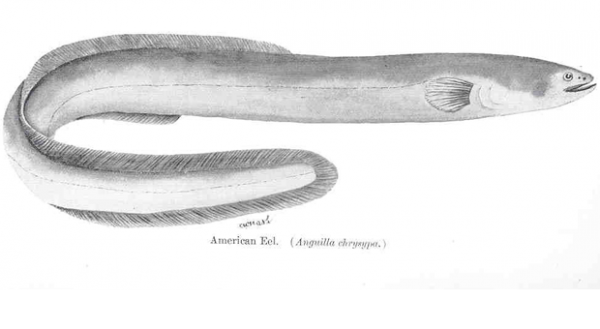 After examining the best scientific and commercial information available regarding past, present and future stressors facing the species, the Service determined the eel’s single population is overall stable and not in danger of extinction (endangered) or likely to become endangered within the foreseeable future (threatened). While American eels still face local mortality from harvest and hydroelectric facilities, this is not threatening the overall species.

Harvest quotas and mechanisms restoring eel passage around dams and other obstructions have also reduced these effects. Dam removals, culvert replacements, night-time hydroelectric facility shutdowns, and updated passage structures have restored habitat access in many areas. The Service is working with partners across the range on conservation efforts to ensure long-term stability for the American eel and other migratory fish species. The agency’s Northeast fisheries program alone has removed or improved more than 200 barriers to fish passage since 2009, opening more than 1,200 miles and 12,000 acres of rivers for aquatic wildlife including the American eel. The Service has also secured $10.4 million in Hurricane Sandy resilience funding to restore fish passage through removal of 13 dams in Connecticut, Maryland, New Jersey and Rhode Island.