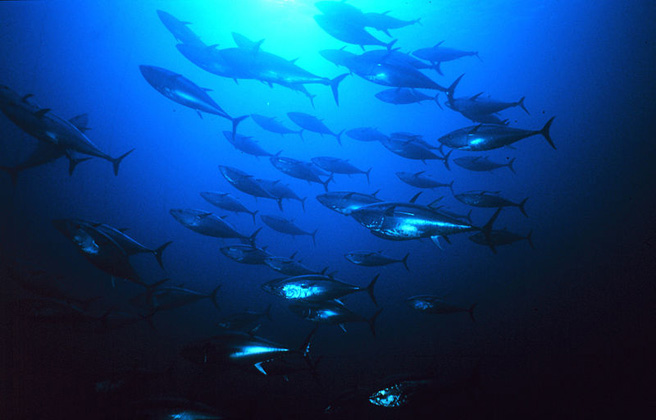 A White House task force issued new recommendations Tuesday to combat the growing problem of illegal fishing and to make it easier to tell if the fish on your plate was legally caught and imported.

The recommendations are designed to block the import of illegally caught fish and to improve traceability and transparency in the $500 billion global seafood industry.

The goal is to “level the playing field for legitimate fishers and businesses in the seafood industry and increase consumer confidence in seafood sold in the United States,” said Catherine Novelli, Under Secretary of State. The agency is one of a dozen on the task force that issued the report Tuesday.

A recent study found that 20 to 32 percent of wild-caught seafood imported into the U.S. is fished illegally. The U.S. seafood market is one of the world’s largest and is valued at nearly $18 billion annually. (Learn more about illegal seafood.)