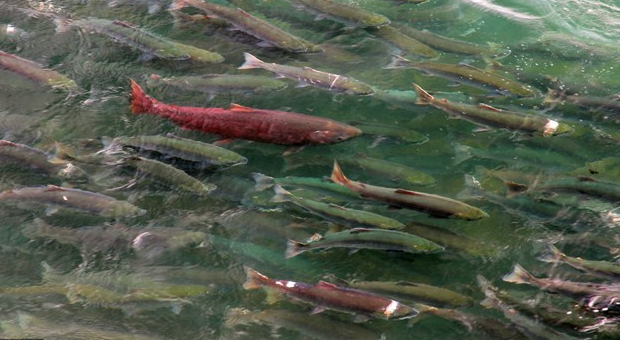 “Nothing to stop Alaska from harvesting all sockeye swimming to B.C.”

Nothing to stop Alaska from harvesting all sockeye swimming to B.C., says conservation group. “Fisheries in Southeast Alaska have harvested well over a quarter million sockeye salmon”

By Jenna Cocullo for  The Northern View

[dropcap]T[/dropcap]wo salmon conservation groups are concerned that Alaska’s fisheries are harvesting most of the sockeye salmon for themselves, without consequence. 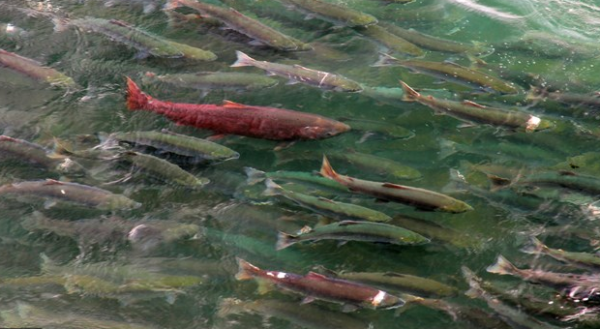 Watershed Watch Salmon Society and SkeenaWild Conservation Trust released a statement on Thursday in which they said more than 250,000 sockeye salmon were harvested in the U.S, most of which were headed to Canadian waters.

The groups also said the renegotiated Pacific Salmon Treaty — a 1985 agreement between the U.S. and Canada to share management of Pacific salmon — contains no mechanisms in place to hold the state accountable for their impacts on at-­‐risk sockeye salmon swimming to B.C. to spawn.