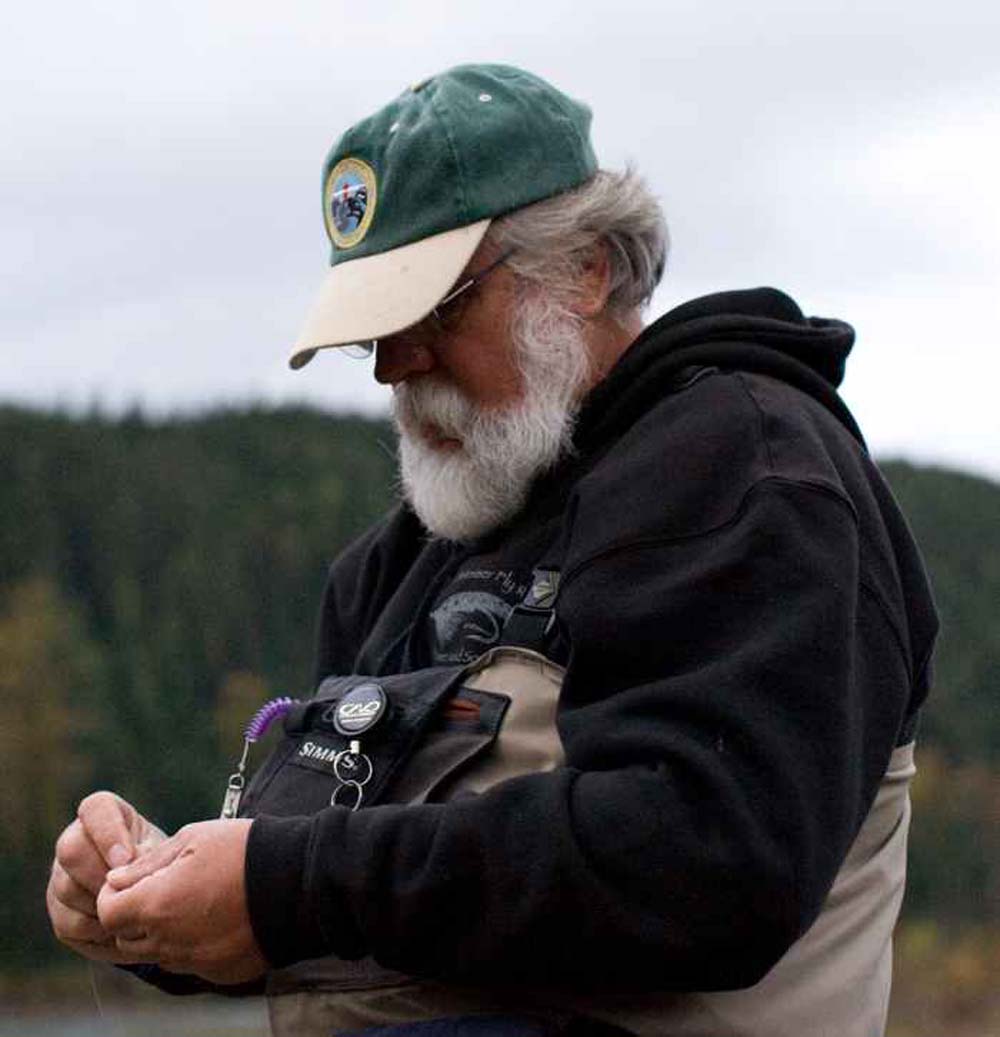 Now is the time for terrestrials, and Dave’s Hopper is a good start 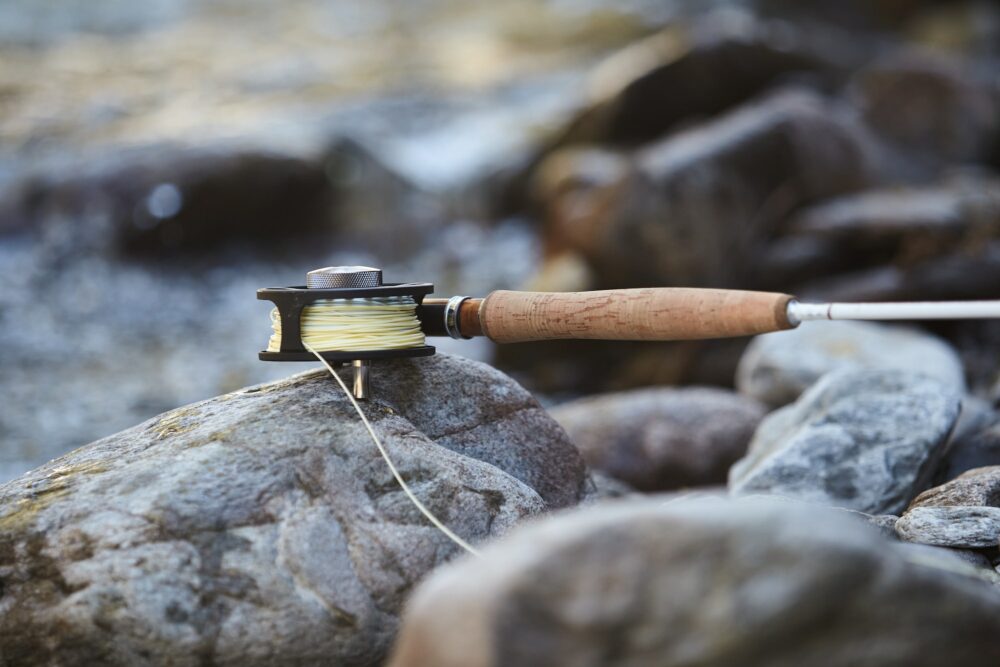 Time out, get a Dave’s Hopper.

Dave’s Hopper is an artificial fly used for fly fishing, designed to imitate adult grasshoppers and other Orthoptera species. It is considered a dry fly terrestrial pattern. The fly is credited to tyer, artist, author, and angler Dave Whitlock and combines the best aspects of Joe’s Hopper and Muddler Minnow patterns.

Oklahoma fly tyer Dave Whitlock conceived the Dave’s Hopper in the 1950s when he was dissatisfied with the performance of the Joe’s Hopper pattern popularized by angler Joe Brooks in his Trout Fishing (1958).

Joe’s Hopper (also known as the Michigan Hopper) was created in the 1920s by a Traverse City barber and fishing guide, Art Winnie. It was essentially the only hopper pattern being tied commercially in the 1950s. Joe’s Hopper has a red hackle fiber tail and traditional rooster hackle for legs.

Whitlock’s friend Joe Brooks suggested Whitlock use the Muddler Minnow as a hopper imitation instead – combining the best features of both flies, particularly the spun deer hair head, into the fly known as Dave’s Hopper. Initially, the fly was tied without the yellow grizzly hackle stem legs.

It was fly tyer and fishing guide Jay Buckner of Jackson, Wyoming, that suggested Whitlock add legs to the pattern to improve its performance

The Dave’s Hopper imitates adult short-horned grasshoppers (suborder Caelifera), of which there are thousands of individual species.

Grasshoppers frequent grassy areas adjacent to rivers and lakes but are generally considered weak flyers. So, during windy conditions or when trying to cross bodies of water, they routinely land in the water and are consumed by fish. The Dave’s Hopper is a generic terrestrial pattern designed to float and suggest a grasshopper that has just fallen into the water.

More often than not, Dave’s Hopper is fished close to banks and shorelines. They have proven an effective summertime and fall pattern for trout, bass, and panfish anywhere grasshoppers are found.

Dave’s Hoppers are usually tied in sizes 6 to 14 to represent the typical sizes of grasshoppers found throughout the summer and early fall months. Dave Whitlock created the Dave’s Cricket using the same basic tying technique and materials in black to simulate a typical cricket (Gryllidae).

NOTE: Dave’s Hopper can be tied with various colors for the tail, ribbing, body, and deer hair head to represent different colored grasshopper species. Many tiers substitute rubber or pheasant tail feathers for the legs.

NOTE 2: A Not Dave’s Hopper might be what the doctor ordered if tying Dave’s Hopper is a pain in the arse to tie. Try Matt O’Neal’s alternative . . .

NOTE: To connect with the above organizations, copy the title and Google.