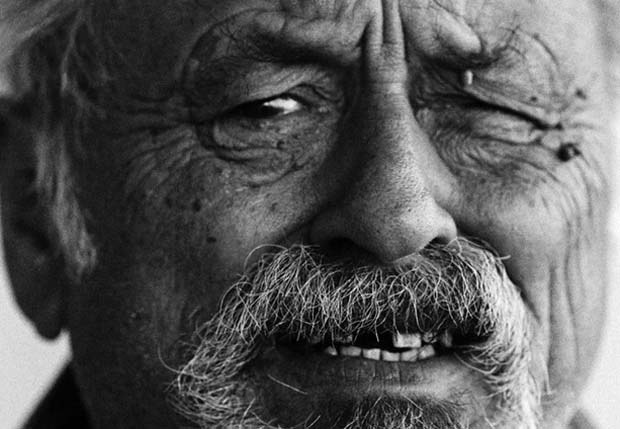 Obit: Jim Harrison wrote about an America we all once knew “Jim Harrison, whose lust for life — and sometimes just plain lust — roared into print in a vast, celebrated body of fiction, poetry and essays that with ardent abandon explored the natural world, the life of the mind and the pleasures of the flesh, died on Saturday at his home in Patagonia, Ariz. He was 78:” Wrote Margalit Fox of the New York Times. Image by www.vulture.

There are several dedications to him, but Marshall Cutchin’s is the most revealing and poignant. Here are links to some other obits: New York Times, Washington Post, CNN and you can Google for more.

“Wherever we go we do harm, forgiving
ourselves as wheels do cement for wearing
each other out. We set this house
on fire, forgetting that we live within.”

[dropcap]J[/dropcap]im Harrison passed away on Saturday, March 26, the evening before Easter.   Harrison’s contributions to angling both anchored it and transcended it.

We undervalue artists in fishing culture, as we do so often in culture generally.  We tend to give attention to painters, musicians, photographers, and writers only if they become so popular that their audiences have audiences of their own.