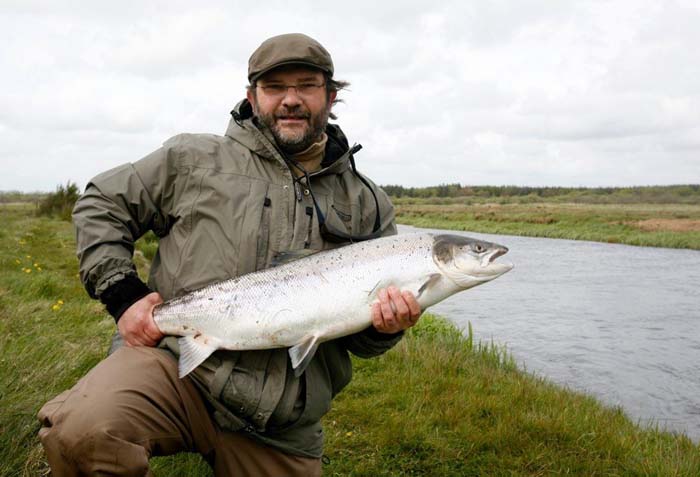 Last year had drought conditions in many areas, temperatures too hot for Atlantic salmon to be comfortable, and generally alarmingly low to lackluster returns across the continent.

Optimism is the science of the day. To read last year’s report, 2018 – click here…

For the week ending April 21, the FishPal site records that 71 salmon were caught. 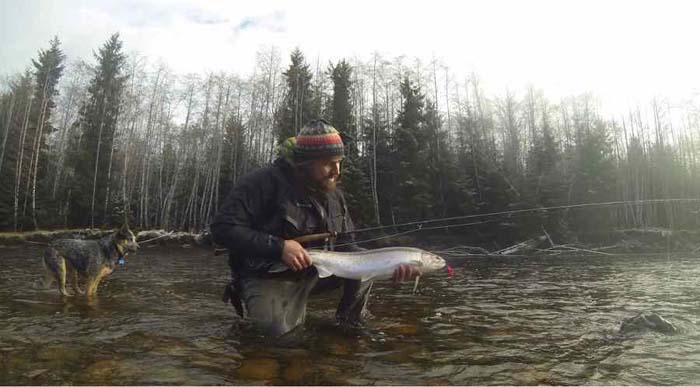 Early results are promising – 74 Atlantic salmon have been caught since the season opener, with a handful above  22-pounds.

It seems 2019 will be a much better year for salmon returns – Allier counting facility at Vichy.

For the seven salmon rivers of note in Asturias, there has been 24 return as of Apr. 23, far more than the eight in 2018 and ten in 2017. While these returns are ultra-low, they may provide some promise to other rivers in the southern range of the species this year

Go to: Status of wild Atlantic salmon in Norway 2018…

The rivers and camps are still digging out. But the Atlantic Salmon Reserve had this to say in an email received this week:

Reviewing the catch records for the last five years – the snowpack last spring was slightly above average, which led to a 19% increase over the five year average in the number of salmon caught through mid-July when the hot, dry conditions set in. That also affected much of the rest of Europe, slowing down the late summer catches for a couple of weeks before welcomed cool Arctic breezes from the north abruptly returned increasing the catch back up well above average again by early August.

These results can be compared to the single 2017 season when record high snow and water led to an icy cold start to the season – while the later July weeks more than made up for the slow start, producing several record weeks. To further illustrate the difficulty in drawing early conclusions, the 2015 season which received the lowest winter snowpack, went on to benefit from the consistent weather conditions during the season which was mostly mild and cloudy and produced the highest overall ASR catch results over the last five seasons.

In other words, this editor concludes we need to wait and see what happens. But yes, I hope we do not get the hot and dry conditions of summer felt in 2018.” –  Editor, Russian Atlantic Salmon Fishery Reports

Read more from the Atlantic Salmon Federation – join to get ASF magazine . . .