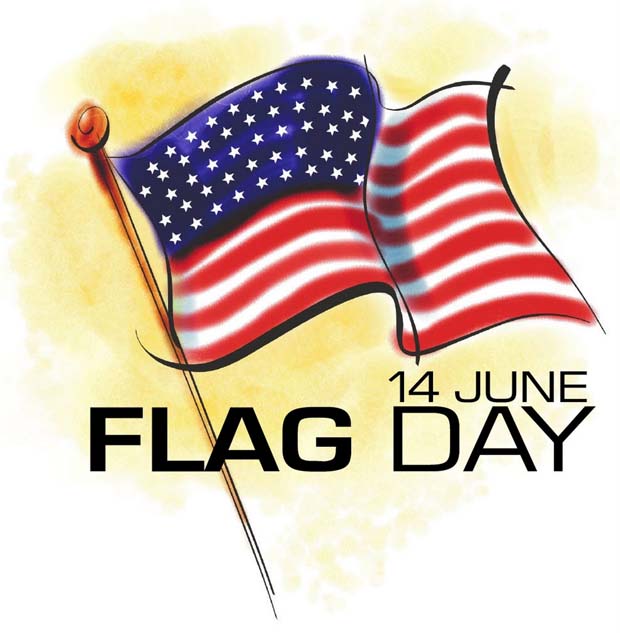 Of Interest: Five myths about the U. S. flag 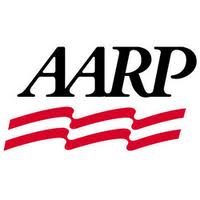 [dropcap]A[/dropcap]Americans love our flag. We display it at concerts and stadiums to celebrate, and at times of national tragedy to show our resolve. We have our schoolchildren pledge allegiance to it; we have consecrated it in our national anthem; we have a holiday, Flag Day, to honor it every June 14, as well as have it on prominent display for the Fourth of July.

Yet the iconography and history of the American flag, especially its early history, are infused with myth and misrepresentation. Here are five of the most prevalent myths.

The Betsy Ross story is the most tenacious piece of fiction involving the flag. There simply is no credible historical evidence — letters, diaries, newspaper accounts, bills of sale – that Ross (then known as Elizabeth Claypoole) either made or had a hand in designing the American flag before it made its debut in 1777.

The story cropped up in 1870, almost 100 years after the first flag was supposedly sewn, when William Canby, Ross’ grandson, told the Historical Society of Pennsylvania in Philadelphia that his grandmother made the flag at George Washington’s behest. Canby’s sole evidence: affidavits from family members. The iconic 1893 painting of Ross sitting in her Philadelphia parlor with the sun beaming down on the flag in her lap is a scene invented by Charles H. Weisgerber, the artist and entrepreneur who profited from the Betsy Ross legend.

While Ross did make flags in Philadelphia in the late 1770s, it is all but certain that the story about her creating the American flag is a myth.

As President Woodrow Wilson, who presided over the first official national Flag Day on June 14, 1916, is said to have replied when asked his thoughts on the story: “Would that it were true.”

No federal law, resolution or executive order exists providing an official reason for the flag’s colors – or their meaning. The closest thing to an explanation are the words of Charles Thomson, the secretary of the Continental Congress, who was instrumental in the design of the Great Seal of the United States.

Thomson’s report to Congress on June 20, 1782, the day the seal was approved, contained a description of the colors, the same as those in the flag: “White signifies purity and innocence. Red hardiness and valour and Blue … signifies vigilance, perseverance and justice.”

Various official documents and proclamations – including one by President Ronald Reagan marking 1986 as the “Year of the Flag” – have echoed that reasoning.

But the colors do not have, nor have they ever had, any official imprimatur. Historians believe that the use of red, white and blue in the Stars and Stripes has to do with the simple fact that they were the colors of the first flag of the American colonies, the Continental Colors. And there is little doubt where the red, white and blue of the Continental Colors came from: the Union Jack of the United Kingdom.