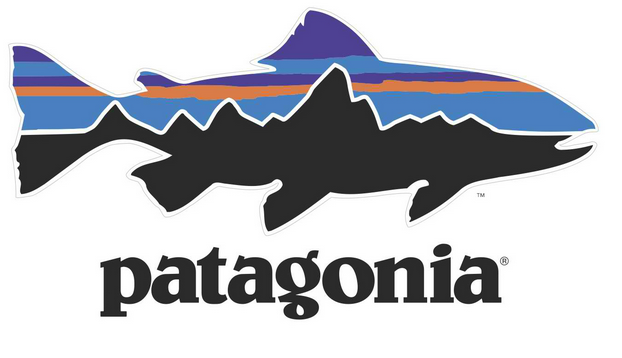 By J. B. MacKinnon for the New Yorker

[dropcap]E[/dropcap]arlier this month, a peculiar vehicle appeared on the streets of Manhattan and Brooklyn: a biodiesel-fuelled, reclaimed-wood camper that could have been a food truck selling vegan “ish” and chips. But instead of a meal, the truck was made to sell a message on behalf of Patagonia, the outdoor-clothing company.

The camper, dubbed Delia, was on a six-week cross-country road trip, repairing outdoor gear and selling used Patagonia products along the way. The amount of fixing that went on was humble in scale: ninety-three garments in New York City and about twenty-one hundred nationwide. The tour, which ended May 12th in Boston, is better thought of as the latest embodiment of the company’s ongoing campaign to encourage a national conversation about the threat posed to the planet by a global economy that depends on relentless growth and consumerism.

That conversation—despite being spurred, in recent years, by such figures as the author-activists Bill McKibben (a former staff writer) and Naomi Klein; the economists Robert Costanza, Tim Jackson, and Peter Victor; and the participants in a thinly spread “degrowth” movement—has so far failed to reach the volume even of mainstream Internet buzz. Yet anti-consumerism is clearly helping to build the Patagonia brand. Indeed, the company is seeing double-digit annual growth.

Rick Ridgeway, Patagonia’s vice-president of environmental affairs, told me that the company’s approach was inspired by a 2009 Times story he read about consumer spending during the last days of the Great Recession. The article noted that the financial squeeze was putting “value in vogue”—and not only in the predictable form of bargain hunting. Impulse buying and conspicuous consumption had slowed, and some shoppers were seeking goods that offered enduring worth, such as fuel-efficient vehicles and gardening tools that allowed them to grow their own food.