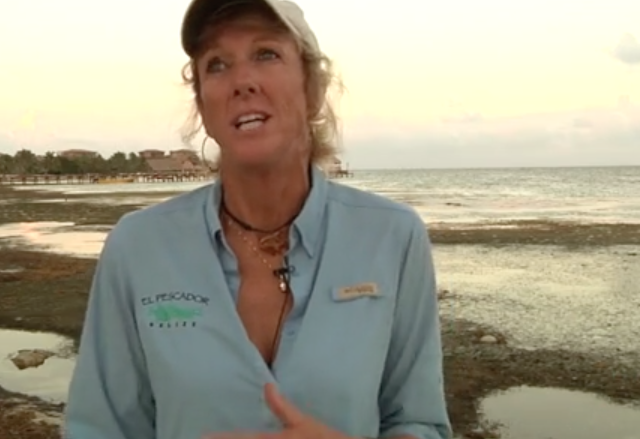 [dropcap]S[/dropcap]ome women are afraid of change. Others thrive on it. And if you have wanderlust like Lori-Ann Murphy, you seek it out.

Lori-Ann was a fourth-generation nurse who had started working in hospitals when she was just 14. To many, nursing is a secure job, but it’s also one that fit Lori’s restless temperament perfectly. Hospitals everywhere need nurses, so whenever she got the itch to move, she would look for a job in the Southwest desert, or the Rockies, or wherever the Southern California native had never lived. 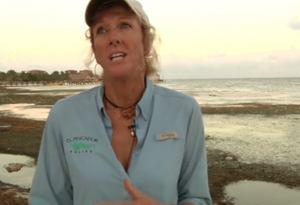 “The length of time I spent in any one place varied,” she says. “On the short side, I’d stay until my curiosity was satisfied; longer stays usually meant I had something to keep me there: coursework, a nursing contract, a boyfriend (several), or even a husband (two).”

But change was always the most important part of the equation. That is, until one day when she was in her late twenties, and her perception of change…changed.

Lori-Ann was working at a hospital in Arizona when a doctor friend invited her on a fly-fishing trip to the Deschutes River in Oregon.

Drifting along the wide river, tucked between the fir-covered cliffs of the eastern Cascades, Lori-Ann was struck by the beauty and serenity of the remote location. But what was truly life changing about the trip occurred when Lori-Ann caught her first fish. It was a steelhead, a rare sea-run rainbow trout that spends two or three years in the ocean, then returns to fresh water to spawn. In this case, the fish would have left the Pacific, traveled up the Columbia River, then up the Deschutes, before encountering Lori-Ann, who had come all the way from Arizona and had stood hip-deep in the river for four hours before they met.

“Here I was, holding this amazing creature that had found its way hundreds of miles from the ocean to the river to me,” says Lori-Ann, “and I was blown away, by both the marvels of nature and the randomness of the world. I felt so present, and had such a deep connection to that fish—and to nature.”

Before coming to Oregon, Lori-Ann had been reading The Power of Myth by the philosopher Joseph Campbell and had been intrigued by his teaching to “follow your bliss.”

Fly-fishing, Lori-Ann discovered, was her bliss, and she began looking for nursing jobs that would allow her to actively pursue it in her free time. She also knew that learning a whole new skill would be somewhat humbling and that she’d have to ask a lot of questions.

As Lori-Ann’s fly-fishing proficiency grew, so, too, did her reputation among locals. Eventually, Orvis, the venerable Vermont-based company that is the go-to source for all things outdoors, certified her as its first female guide. The last step before certification is to take a client onto the river; in Lori-Ann’s case, her test client was Leigh Perkins, the owner of Orvis.

“I was late picking him up,” Lori-Ann recalls, “which left me a wreck until I finally blurted, ‘Leigh, it’s making me too damn nervous knowing you are the owner of Orvis, so I’m going to pretend you are one of my regular fishing pals and go from there!’ He said, ‘That’s a great idea, Lovely!’—he calls me ‘Lovely.’ So we fished all day and then sat down to dinner at nine p.m., still wearing our waders.”

Lori-Ann’s rising as “the fly-fishing nurse” began creating even more opportunities, some completely unexpected. Such was the case when Universal Studios called—out of the blue—and offered her a gig teaching Meryl Streep and Kevin Bacon how to fly-fish for the movie “The River Wild.” Then Martha Stewart called—she wanted to do a story on fly-fishing in her magazine and needed Lori-Ann’s help.