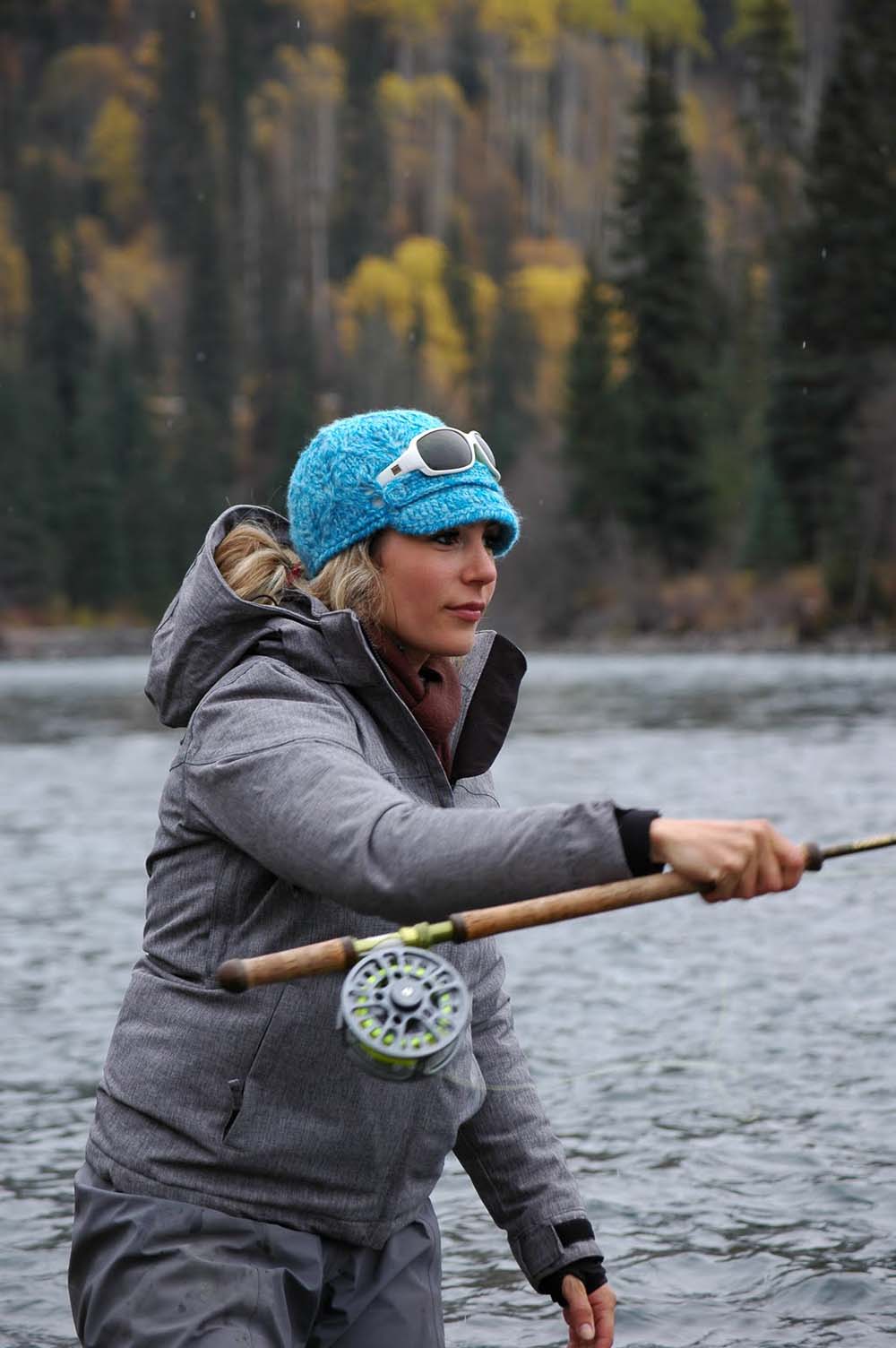 Old dogs can learn new tricks if they avoid naysayers

Is there one good reason to not use tube flies? We think not

Tube flies have been around for thousands of years. Indigenous and those dedicated tribesmen anglers from the Pacific Northwest were using them 10,000 years ago.

Tying tube flies have little or no requirement for a change in one’s tying modus operandi. It only changes the catch outcome, surpassing conventional tying ‘feathers and fur’ directly on the hook shank.

One of the critical design features of a tube fly is that once the fish is hooked, the fly will ride up the leader away from the fish, thus salvaging the fly while lessening the leverage the fish can apply because it can only use the bare hook. 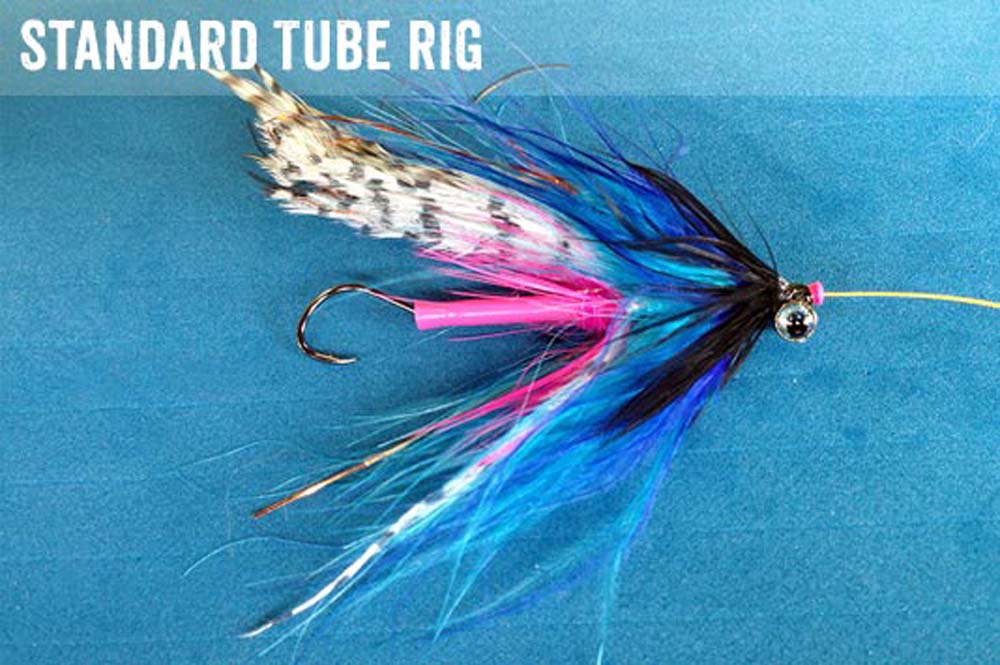 1. Tubes give you more control over the weight of your fly. By changing up the type of tube your pattern is tied on, you can have the same fly with dramatically different weights.

2. With tube flies, it is possible to take a great hook-tied pattern and make it either or both broader and longer. Often a fly with a more prominent profile can make all of the difference.

3. Tube flies land you more fish. Since the tube usually detaches from the hook, the shorter shank makes it more challenging for a fish to thrash it out – gain leverage.

4. Tube flies are long-lived. The fly usually slides up the line when a fish is hooked. That way, no fish teeth touch the feathers and fur.

5. With tube flies, you can quickly change the hook size or orientation to accommodate your fishing species.
Several adapter products allow attachment to your conventional vice for tying tube flies, $20+/-.

6. Tube flies can also be combined with beads, cones, and spacers either in front or behind, giving you more possibilities.

7. Tubes are much easier to carry – literally stored in a pants pocket.

8. Hooks can also be transported in one’s pocket, in their original packaging, or as a pre-tied leader.

10. Those with experience using tube flies say that they catch more fish compared to fishing with conventionally hook-tied flies. Thus far, the agreement on that subject has been almost 100%, and it has been my reality as well. 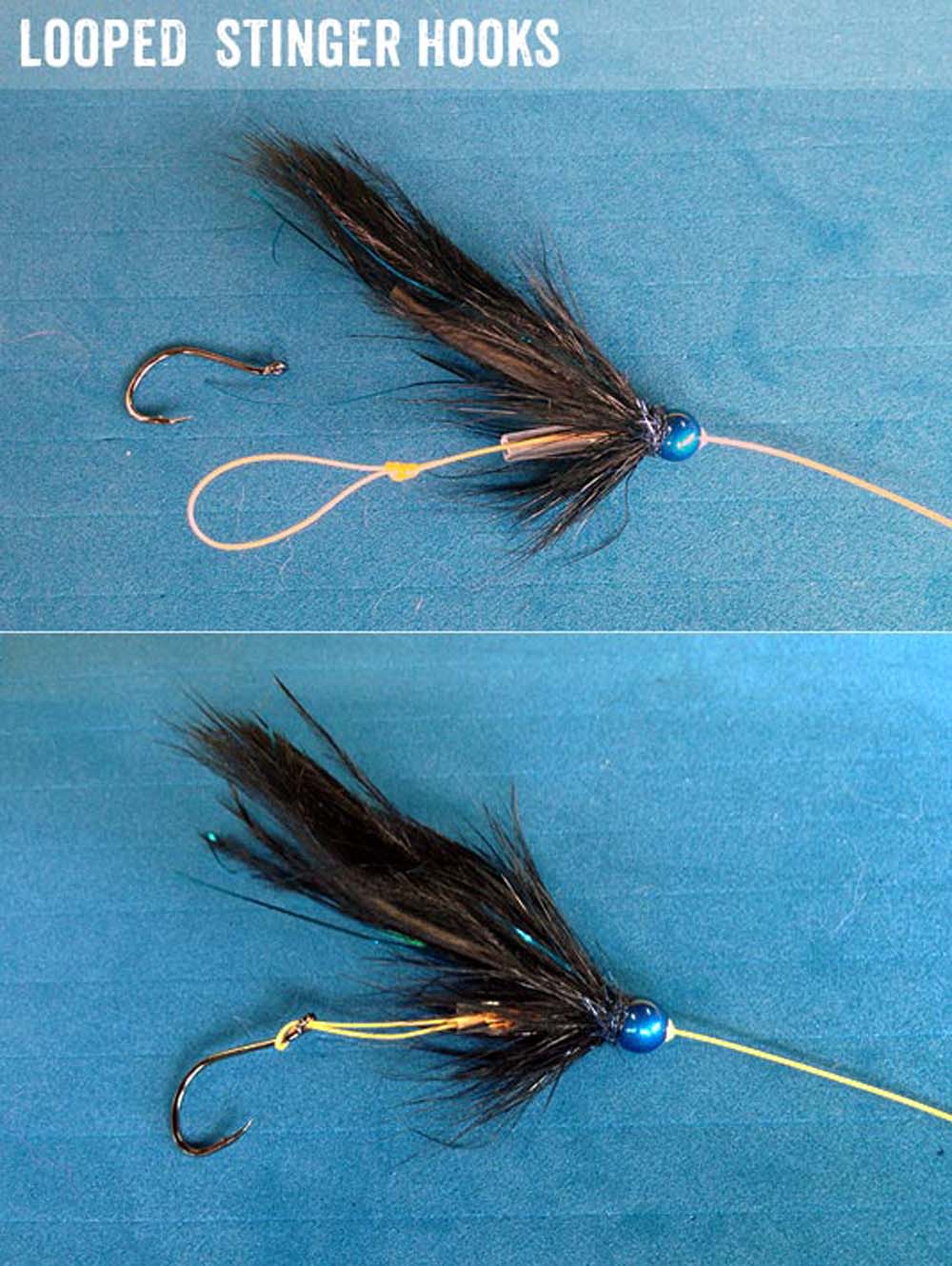 Fly fishers, except those in pockets around the Pacific Northwest of both Canada and the US and Canadian and US Great Lakes regions, have yet to embrace tube flies as a viable alternative, which is also reflected in a lack of product in fly shops.

However, that said, tube fly product is generally found in small supply in most up-to-speed fly shops, with some even having a decent inventory of tying products, knowledge of tube fly tying, and tube flies for sale.

If your local shop does not support tubes, online Googling will take you to the promised land. Also, April Vokey has a video on tube fly tying that will keep from the drift of leaving the BS of tube tying in the delete bin.