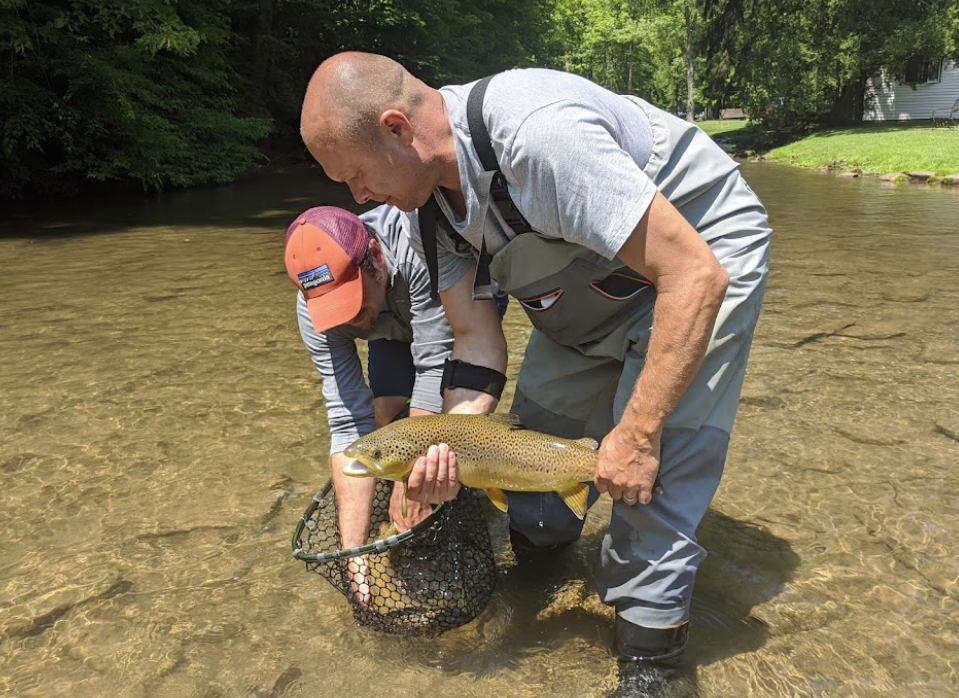 One should never tire of a fantastic fly. So reintroducing the Woolly 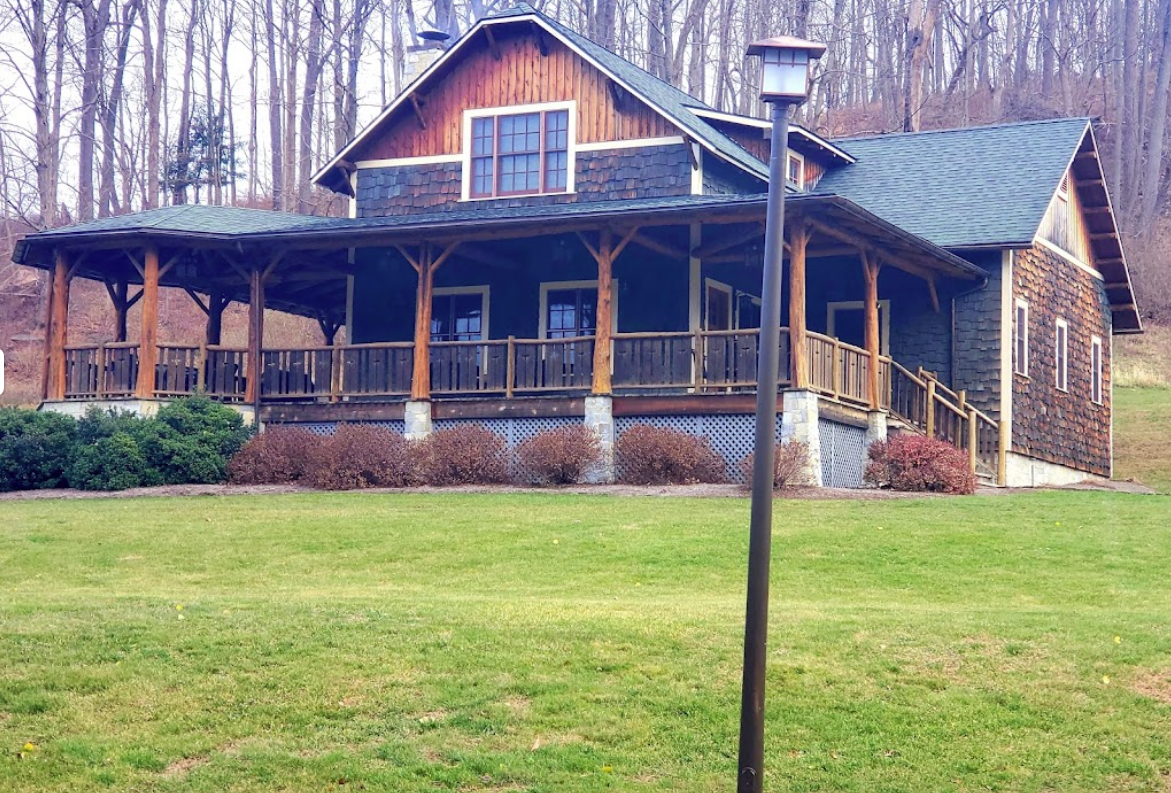 Annually, Spruce Creek yields hundreds of trout in the five to 7-pound range and more than a few topping double-digits

I met Russell Blessing the night before I was to fish the holy waters of Spruce Creek’s HomeWaters Club, a destination of worldwide dignitaries and honorable presidents like Dwight Eisenhower and Jimmy Carter.

The club is about an hour and a half, almost due east from Pittsburgh, Pennsylvania, with dozens or hundreds of great trout waters in the Allegheny’s, each with their own siren’s song of temptation.

Anyway, Blessing was teaching the bugger to all in attendance at the club that late fall of 1968/1969 night, and I lucked onto three, one olive about an #8, and two other black and smaller.

The following day was beyond any fall day I’d had before or had since. Of course, it wasn’t fish on every cast, but good casting and reasonable swimming of the bugger [olive was a killer] could expect a reward.

Oddly, because of the activity, I dropped the idea of constructing a multi-segmented leader forever and was roundly criticized for extolling that as virtuous.

My host reminded me later, “A closed mouth gathers no foot”

Here is Tim Flager’s tie of one the most significant flies of all time . . .