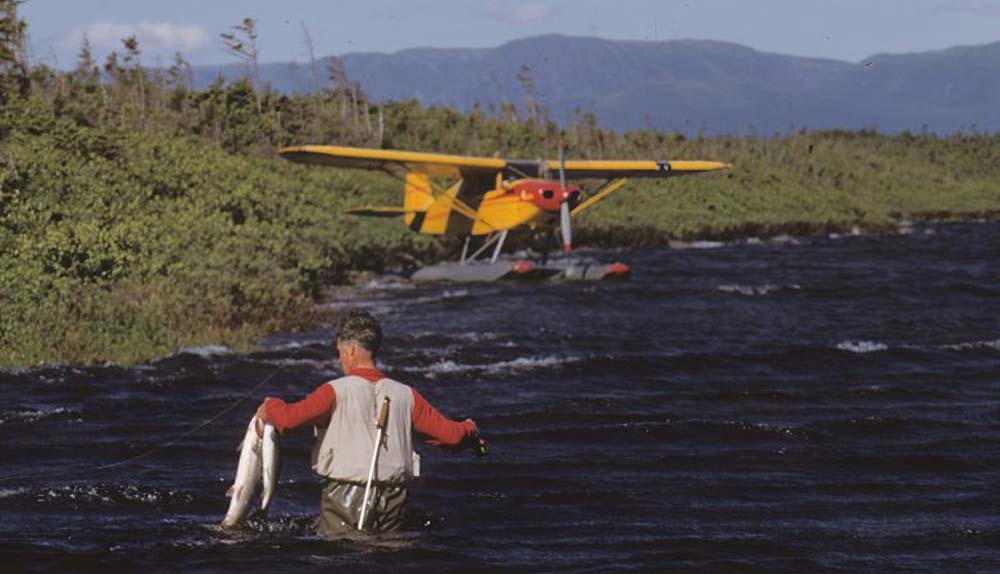 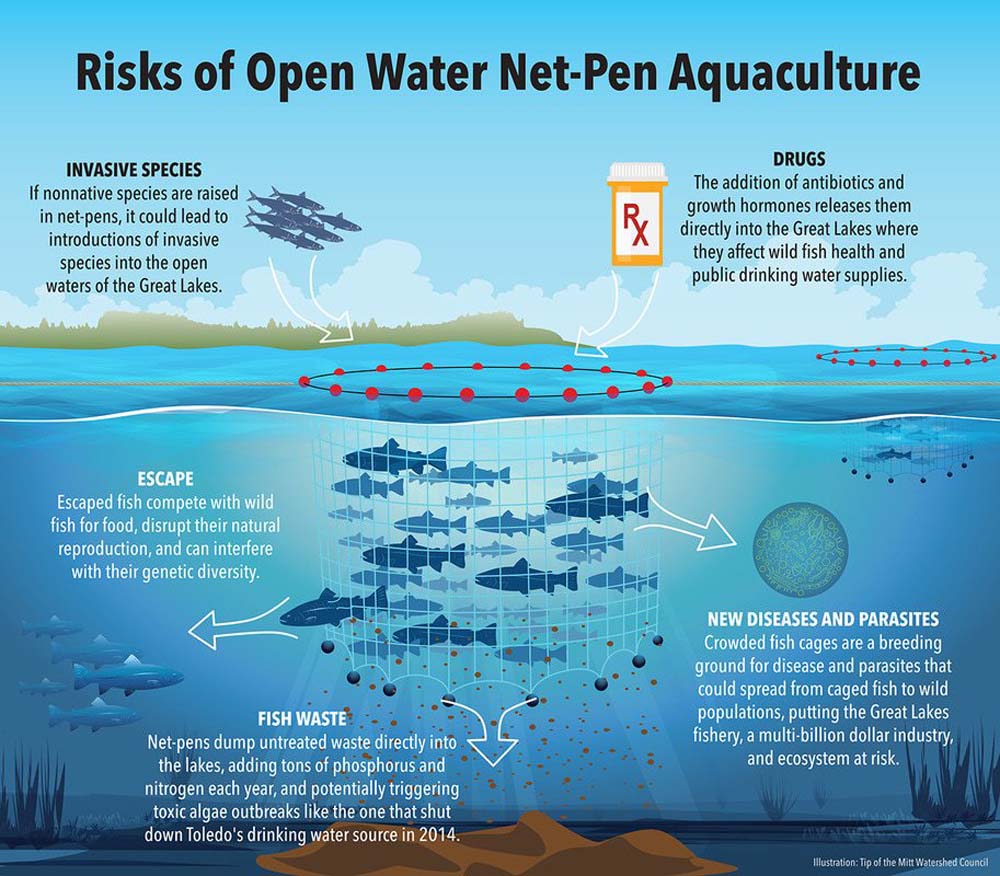 This year could see the end of open-net-pen salmon aquaculture on the US and Canadian west coasts. This approach to salmon farming is already banned in California, Oregon, and Alaska, leaving British Columbia and Washington State as the last two holdouts. — Brian Owens / Haikai Magazine / June 22, 2022. Image credit – see bottom right.

Since 1995, the world’s supply of Atlantic salmon has increased by nearly 500%, and what was recently a luxury food has become—behind tuna—the second most widely consumed fish on the planet. For this, we may not thank the hatcheries we hoped would rescue the wild salmon, which continue to fail in doing so. Instead, we must thank salmon aquaculture, the fastest-growing food production system on earth, the source now of 70% of the salmon on our plates, but where will we be in dozen years?

Open-pen farmed salmon is not a genetic equivalent of wild salmon; they are inferior. With escapement already a fact, inter-breeding spawning is cyclically producing smaller and weaker fish. Some think that trend portends extinction in the not-too-distant future. 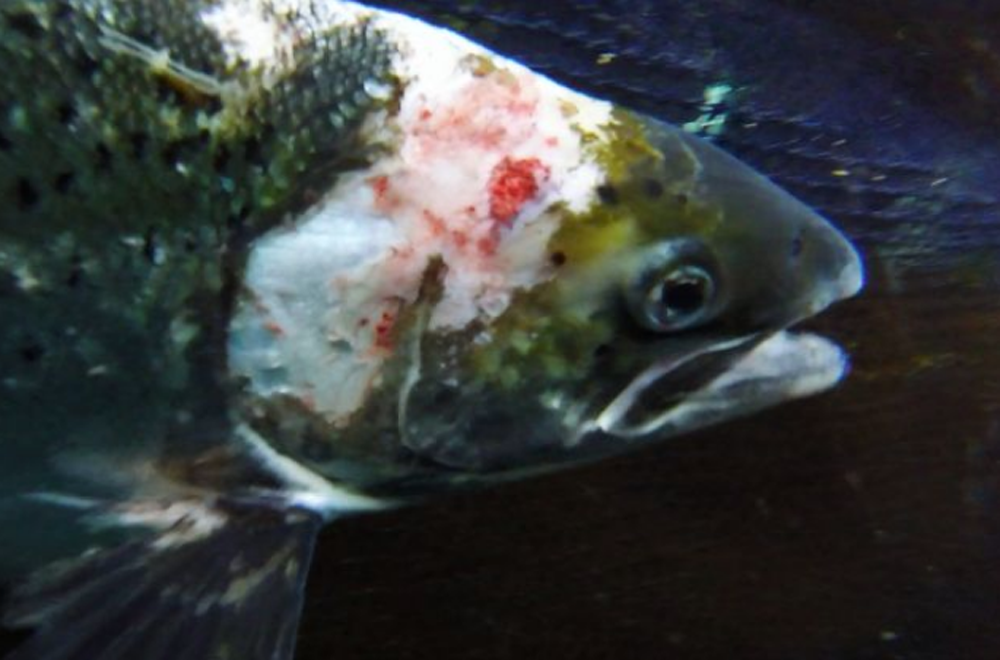 Watch these videos and learn something worth knowing

Artifishal is a film about people, rivers, and the fight for the future of wild fish and the environment that supports them. It explores wild salmon’s slide toward extinction, threats posed by fish hatcheries and fish farms, and our continued loss of faith in nature. Thanks for watching our film, and for your comments — our primary goal with the film was to shine a spotlight on these issues, to spark dialogue and encourage changes in the way we think about river and fish conservation and fishery management. The common ground we all seem to share is a love of rivers and an interest in seeing wild fish return in greater abundance. Patagonia has been working to protect wild rivers and wild fish for over 40 years. We were founded by an avid fly fisherman – and we’re proud of all our connections to the fish world, which range from our fly fishing and salmon product lines, to the over $20 million in grants we’ve given to local groups working on these issues in communities around the world. — Patagonia

Featured Image Lee Wulff introduces anglers to the flies and angling technics that take the king of fish – the Atlantic Salmon.