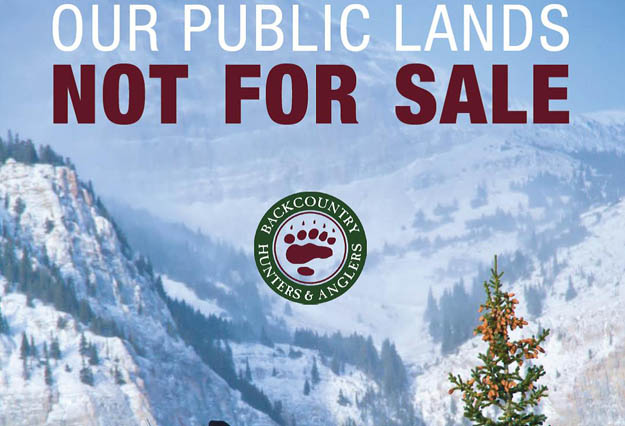 Opinion: A land heist is in progress. Call who?

The architect of the land heist – stealing your public lands, says that the agency’s scientists and a third of  its employees do not want in on the robbery, “They are disloyal.”

[dropcap]N[/dropcap]o matter where you live, no matter your outdoor avocation or vocation, no matter your preferred political thinking, this administration and its Secretary of the Interior have repeatedly disregarded their responsibility by not serving you, the citizens of the United States of America – neglecting your wishes for the use of public lands.

Secretary of the Interior, Ryan Zinke has shown a callous disregard for the hard work and sweat equity of native Americans, ranchers, farmers, landowners, business owners and other recreationists have invested decades in crafting outdoor-reliant economies that whole communities depend for their livelihood. These hunters, anglers and other public lands recreationists help pay their bills and feed their families.

Clean air and water, plentiful fish and game are not what extraction is known for

Instead of signing secretarial orders to show the Interior Department’s being a responsible steward – committed to public access for hunting and fishing, Secretary Zinke plans to jeopardize critical fish and wildlife habitat. This administration’s yes-man, Ryan Zinke, planned-out surgical destruction of public lands is an ill-advised plan that prioritizes resource and energy extraction over fish and wildlife.

The economic, cultural, and conservation consequences of abandoning what the native peoples, ranchers, landowners, and farmers have fought to preserve is not making us “Great”