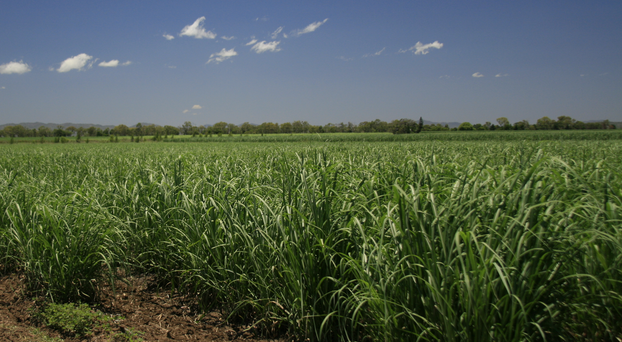 [dropcap]Y[/dropcap]ou’ve got to give it to (Florida) Congressman Matt Gaetz, he’s workin’ hard up there in Washington, D.C.

Committee assignments, floor speeches, authoring legislation. Word even has it the guy is sleeping on an air mattress in his office to save time and money. All in an effort to rid the government of waste and corruption. Last week he signed on to a bill that would abolish the U.S. Dept. of Education. Presumably, that would leave Betsy DeVos with nothing left to do besides shooting all the grizzly bears that have invaded our nation’s public schools. Go get ‘em, Betsy!

Gaetz’s proposal to abolish the Environmental Protection Agency, however, hit home with less of a bang. The PNJ’s former Opinion Editor, chicken-raiser, oyster-lover and all around wiseman, Carl Wernicke, cut to the core in a viewpoint that ran Saturday. His point: Gaetz’s proposal carries national ramifications while revealing a dangerous ignorance about the local environmental history of his own district.

As Wernicke wrote, “This area is literally saturated with the toxic legacy of the pre-EPA era.”