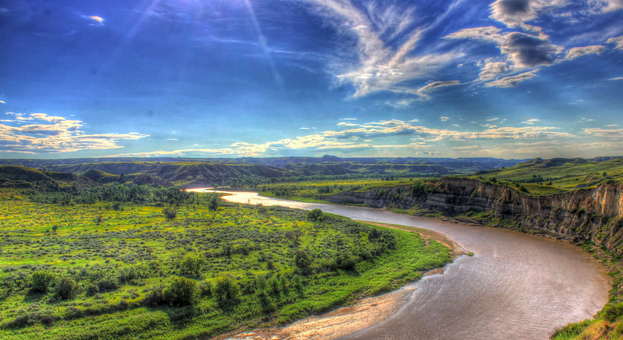 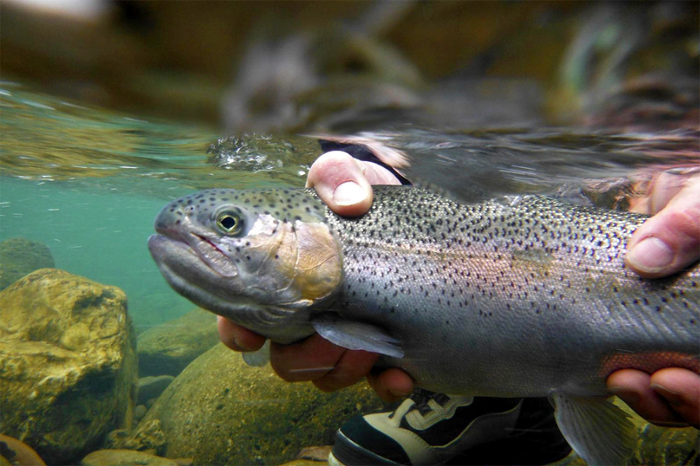 By Skip Clement – The views and opinions expressed in the text belong solely to the author, and not necessarily to Fly Life Magazine.com.

Why would this administration oppose EPA laws/acts that have near unanimous citizen approval (some polls it’s 69%, another 77%, the lowest 59%)? Even among extremist voters, it’s 49%. Among outdoor enthusiasts, it’s almost 100%.

These acts, clean air & water, have proved beneficial by any scientific measurement concerning health, especially children’s health, and they’ve been in place for long enough to smooth out any rough edges – almost 50 years!

It’s crushing America’s voters who like their public lands. If it continues to sell, the environment will again start working against our health and degrading where we live. If you allow that to happen, YOU deserve who you voted for.

[dropcap]T[/dropcap]oday, dozens of national, regional, and local hunting and fishing groups submitted final comments on the EPA’s proposed rollback of Clean Water Act protections for 50 percent of wetlands and 18 percent of stream miles in the U.S. Their comments underscore the potential economic consequences for rural communities and outdoor recreation businesses and the species that stand to lose habitat if clean water standards are weakened. The Theodore Roosevelt Conservation Partnership has also mobilized more than 3,500 individual sportsmen and women to submit comments opposing the rollback during the brief comment period.

“At every step of the EPA’s rule replacement process on what waters qualify for Clean Water Act protections, hunters and anglers have been clear about their support for safeguards on headwaters and wetlands,” says Whit Fosburgh, president, and CEO of the Theodore Roosevelt Conservation Partnership. “The science supports protecting these habitats as interconnected to larger water systems, the economics of defending outdoor recreation opportunities and businesses makes sense, and Americans will continue to stand up for clean water to power their outdoor pursuits.”

The groups write that the proposed rule represents a “wholesale gutting of the Clean Water Act’s 47 years of protection for our nation’s waters,” with a habitat that supports trout, salmon, pintails, mallards, teal, and snow geese in the crosshairs.

Join Theodore Roosevelt Conservation Partnership – stay ahead of the news . . .