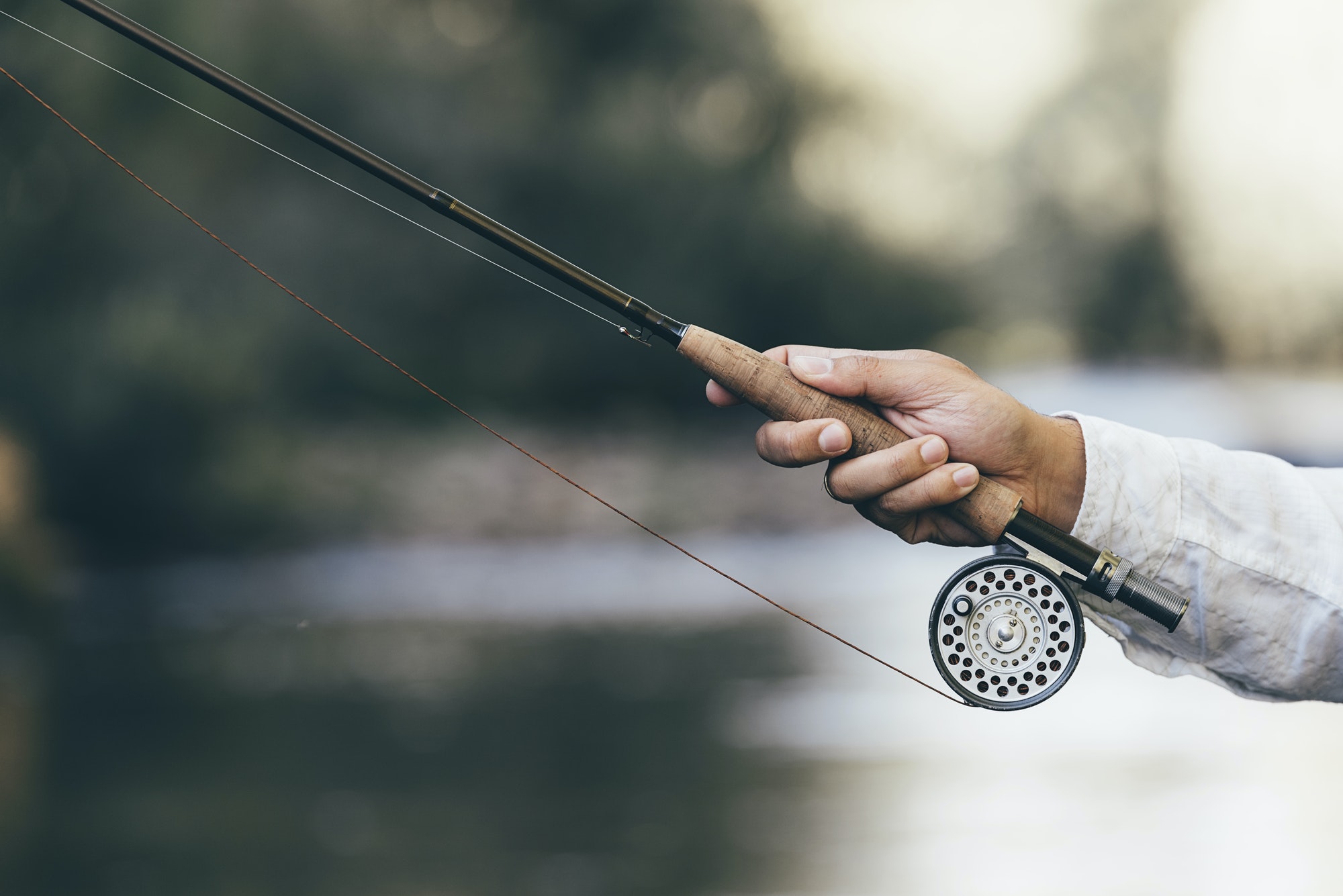 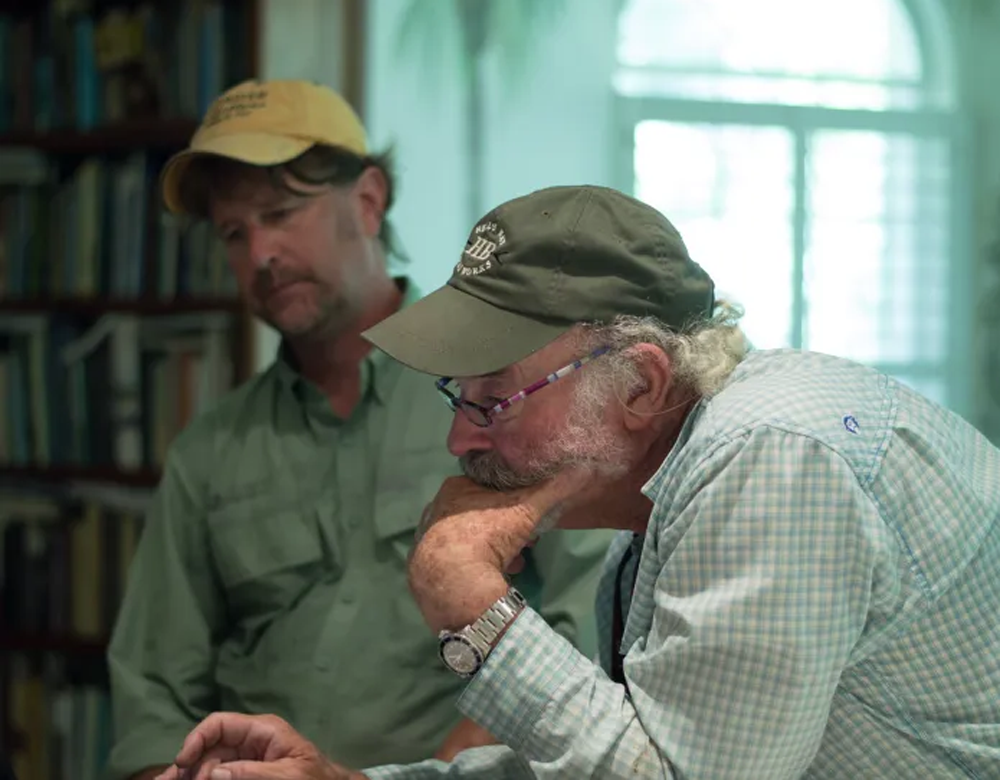 “Brian Flechsig [background] is the host of the Mad River Media series of instructional fly fishing videos, a fly designer and tyer, fly fishing guide and veteran casting instructor…all the while owning and operating Mad River Outfitters…one of the great, all time fly fishing pro-shops and online fly fishing headquarters. He also runs and hosts some fantastic trips….some of which you might find me tagging along.”— Flip Pallot

Multi-segmented leaders are not a Back to the Future item; there is a more straightforward, better way. Getting rid of factory loops is not a trust-strength thing. It’s all about a better casting outcome

When you suddenly realize the kid you played a big part in raising surpasses you in fly fishing knowledge and skills, you cannot help ride-high on your self-worth ledger.

My stepson is a well-known and respected fishing guide, Captain Andrew Derr. He’s been at fishing and mainly fly fishing since childhood. His professional guiding career began in the Florida Keys in the 90s, followed by being the GM at New York City’s only fly shop, Urban Angler. Currently, and for close to two decades, guiding on Eastern Long Island, New York.

Andrew has been central in the striper story, made famous by the fishery itself but more expansively by Andrew’s good friend, Capt. Paul Dixon, and the book Paul and the fishery inspired – The Moon Pulled Up an Acre of Bass: A Flyrodder’s Odyssey by Peter Kaminsky, published in 2001.

How does that relate to leaders?

So, when it comes to leaders, Andrew, who has the finger dexterity of a neurosurgeon, can tie perfectly any series of leader knots while piloting his vessel in rough seas. During high winds, in near winter weather. Montauk’s version of the Atlantic Ocean meets a combination of currents that makes it treacherous on occasion. But, no matter the years of experience or outings per year a ‘regular’ fly fisher logs, it cannot match a pro’s when it comes to leader builds, knot-tying, nor guaranteeing knot security.

Most of us grew up with leaders made of any number of ‘best’ segmented leader rules, and that created resistance to accepting knotless leaders when they first arrived on the scene and anything that challenged doing away with apportioned construction of one. It’s still an argument that brings frost to some old timers’ disposition. Sorry, we’re leaving you behind. 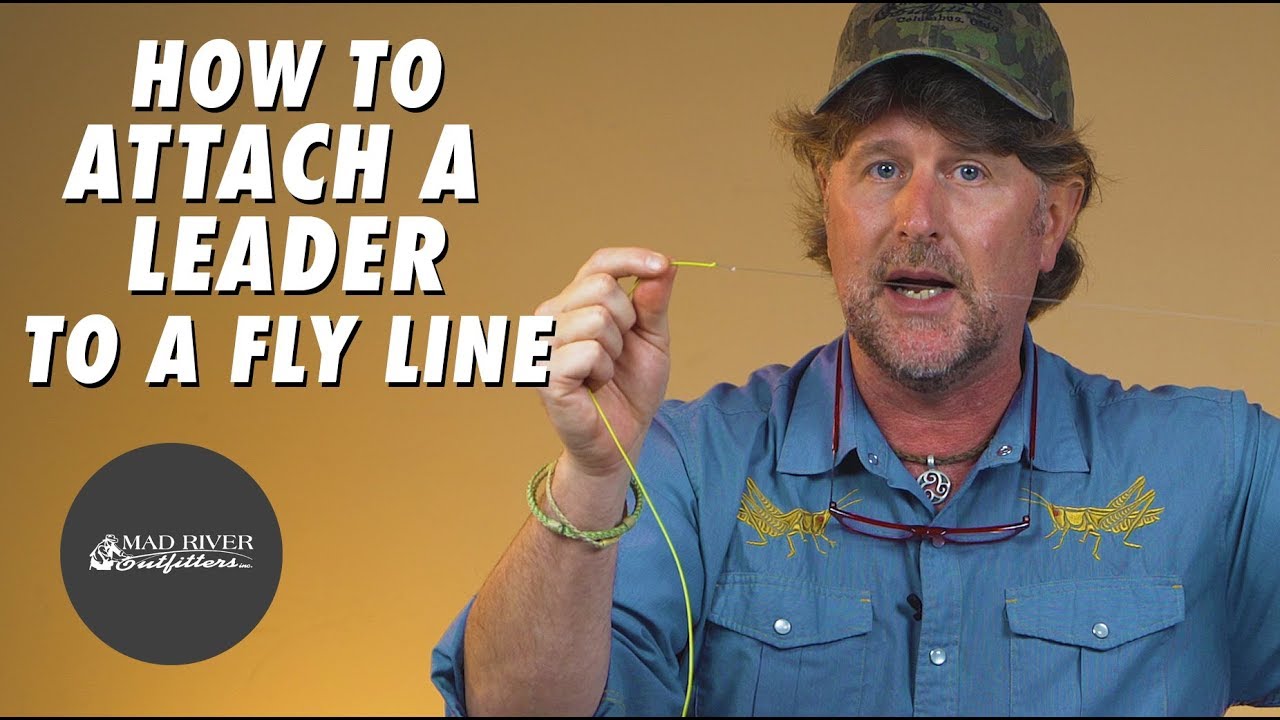 The most prevalent arguments against knotless are: They are not nearly as good at presenting a fly as multi-segmented leaders or making the casting more effortless. In addition, the cost expense of knotless leaders is many times higher versus carrying around spools of graduated diameter leader materials.

When you tie from scratch, you know exactly where each piece begins and ends and its strength, but not so with tapered knotless leaders. That makes it more challenging to know exactly how much good tippet you’re starting with or how much remains (if any) after you begin changing flies throughout the day.

Then there was the light. Was it tippet gage, tippet rings, or something else?

You do not have to tie up a bunch of segmented leaders. You can make soft landings, enjoy good casting, and don’t have to buy $200 worth of knotless leaders each year when you switch to knotless leaders and tippet rings. On the contrary, tie on a knotless leader and, depending on its length and pound test strength, cut it off at plus or minus, 18″ to 24″.  No, you do not need to guess at a pound test cutoff suitable for dry fly fishing for trouts or streamers for salmons, tarpon, and Alaska size rainbows – get a tippet gage.

With tippet rings, a knotless leader usually turns into serviceable for two years

Although when an outing targets Florida Keys’ Megalops atlanticus, no one should be afraid they’re going to lose an 80-pound because of a tippet ring. They are available up to 40-pound test and have no joint or burrs.

Anyway, it’s useless to teach old dogs new tricks most of the time, but with the band of merry men of the Miami luncheon crowd: Norman Duncan, Flip Pallot, Pat Ford, Marty Arostegui, Chico Fernandez, and a few others welded loops are the Devils Playground, and multi-segmented leaders are the hydroxychloroquine of leader builds.