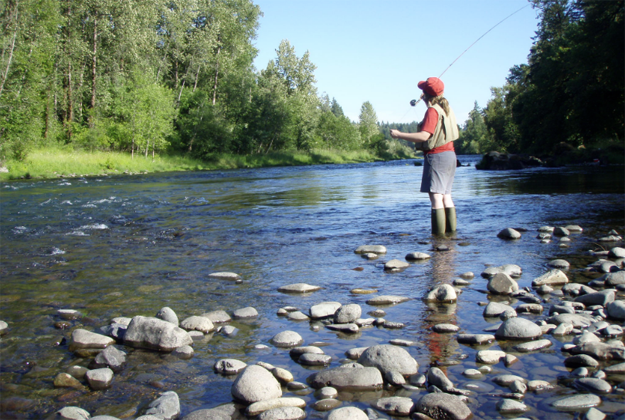 [dropcap]W[/dropcap]hy is detonating conservation laws, encouraging America to retreat from “The Best Idea Ever,” embracing known dangers of polluting our air and water and stripping our National Park’s budget such a high priority with our flat earth Decider-in-Chief?

What value is there in giving dig and destroy mining rights to foreign companies? What value is there in holding National Monuments, public lands, the world’s most prolific sockeye salmon fishery, Smith River, Boundary Waters and so many other national treasures as hostages so the Decider can personally enjoy saying nahhhh nah nah nana to past presidents of the United States – to the rational citizens of the United States?

Why are we allowing the Decider’s Oil, Chemical and Mining Protection Agency’s lapdog, Scott Pruitt, to continue to grant wishes to anyone with a “take the money and run” extraction proposal? 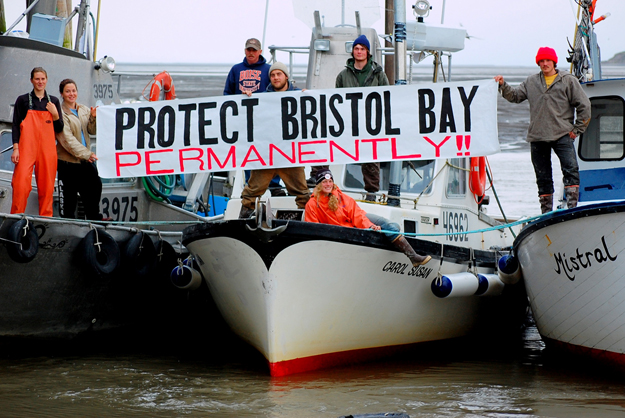 What’s at stake and why you should care about stopping special interests?

According to the Outdoor Industry Association, more than 140 million Americans make outdoor recreation a priority in their daily lives. Each year $646 billion is spent on outdoor recreation. This statistic, at the very best, shrinks and keeps on shrinking and then, goes away entirely if special interests begin controlling the United States of America.

To put $646 billion in perspective:

• Spending on motor vehicles and parts only accounts for $340 billion in annually.

• The employment impact of outdoor recreation is responsible for 6.1 million jobs.

• Americans spent $145 billion on their activities.

• Since 2006, participation in fishing increased by 11 percent, hunting by 9 percent, and wildlife watching by 2 percent.

• Residents and visitors save money by not having to pay market rates to indulge in park activities like trails for walking or biking.

• The U.S. Army Corps of Engineers estimates the value of participating in a general recreation activity to be between $3.72 and $11.17.

What do the Decider’s DECEIVERS look like and say?

They look like you, me – My Cousin Vinny. But first, second, third and beyond DECEIVERS always wear patriotic lapel pins, hide behind the flag they intend to muzzle, and make populist speeches that scream States Rights, government overreach, and their caveat emptor, “Trust Me.”

They are all heavily funded by extraction, logging, and developer interests – foreign and domestic. They sell love “America” but mean SELL YOU OUT AMERICA.

Two very powerful DECEIVERS are just doing what predators do, and will always do. It’s our job to keep them out of the pasture

The American Lands Council and American Legislative Exchange Council both use deceptively crafted misinformation. False, fake, faux and lies about why it would be better for you if you didn’t own your public lands. And why letting “others” dictate public land use is right for you. Their deception skills on social media equal to the Russians’.

They want to hunt, fish, hike, nature watch, kayak, canoe, camp and visit their National Parks and public lands. They don’t want mining companies from foreign countries telling them KEEP OUT, private owners posting TRESPASSERS WILL BE PROSECUTED signs on their public lands.