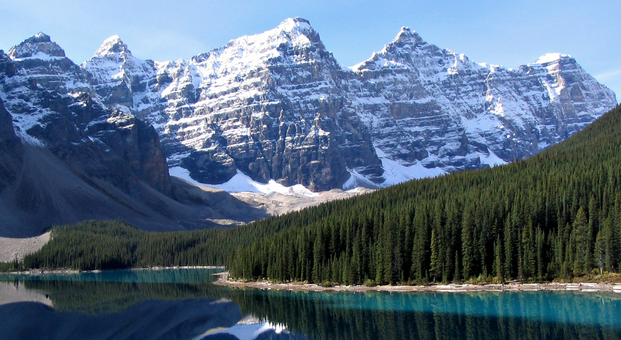 By Jimmy Tobias for The New York Times

[dropcap]T[/dropcap]he Senate’s confirmation this week of the former Montana congressman Ryan Zinke as secretary of the interior has revived concerns about the future of public lands in the Trump administration. While Mr. Zinke has branded himself as a Teddy Roosevelt-style conservationist — and resigned as a delegate to the Republican National Convention last year to protest the party’s support for transferring federal lands to states or private groups — his record is spotty. We must preserve our public lands.

Just weeks ago, in early January, in one of his last acts as a representative, Mr. Zinke joined fellow House Republicans in voting for a rules package for the new Congress that makes it much easier for the federal government to transfer to state, local or even private control the public lands that rightfully belong to all Americans. According to The Hill, the new rules do this by prohibiting “the Congressional Budget Office from taking into account lost federal revenue from energy production, logging, recreation or other uses” when it analyzes the budgetary implications of proposed legislation.

By this move, Republicans essentially announced that they see zero value in the lands that this nation has paid and labored to protect for more than a century. They are greasing the skids to dispose of our collective property one chunk at a time.

These common lands are the glory of the continent. For three summers in my mid-20s, beginning in 2011, I worked on trail crews in the wild and rugged national forests of Idaho and Montana. Each morning, my crew would rise at dawn; we’d lace our boots, shoulder backpacks and go to work.