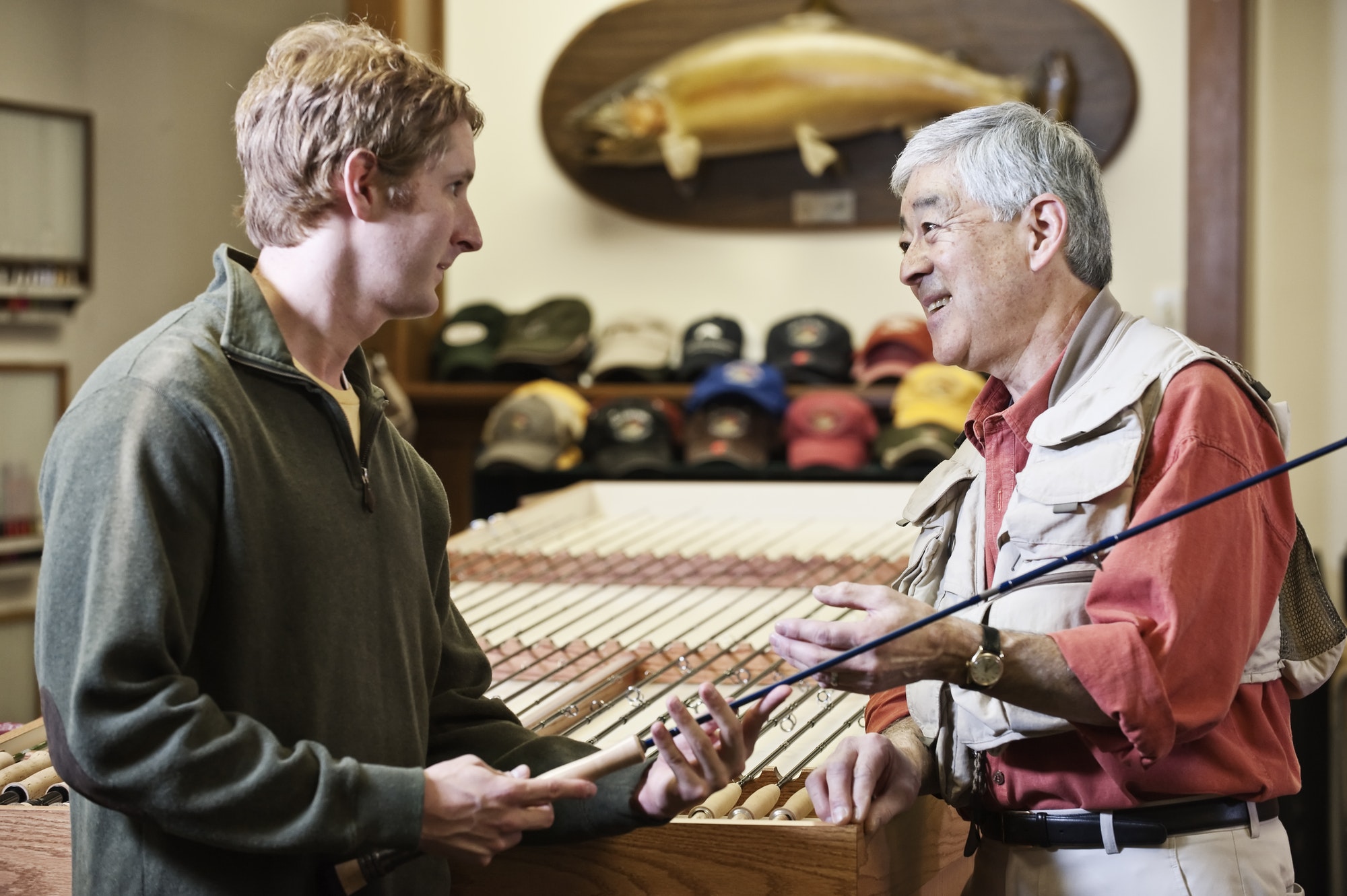 Part I: Do you flymph? Many do and do not know they do

Brook Trout illustration provided by award-winning artist-watercolorist Thom Glace. Check out his website for spectacular art to buy for someone exceptional.

Flymphing, and not even knowing it – learn more in PART II next week

Flymphing is practiced as a matter of course by most trout anglers, ad done so without their knowledge. For example, I’ve been flymphing since I began fly fishing Pennsylvania’s robust trout fisheries within the Appalachians and the east and west of them and up into New York State and south into Western Maryland and West Virginia’s share of the Appalachians.

The best introduction is a tying video by Hans Weilenmann, who adopted Flymphing