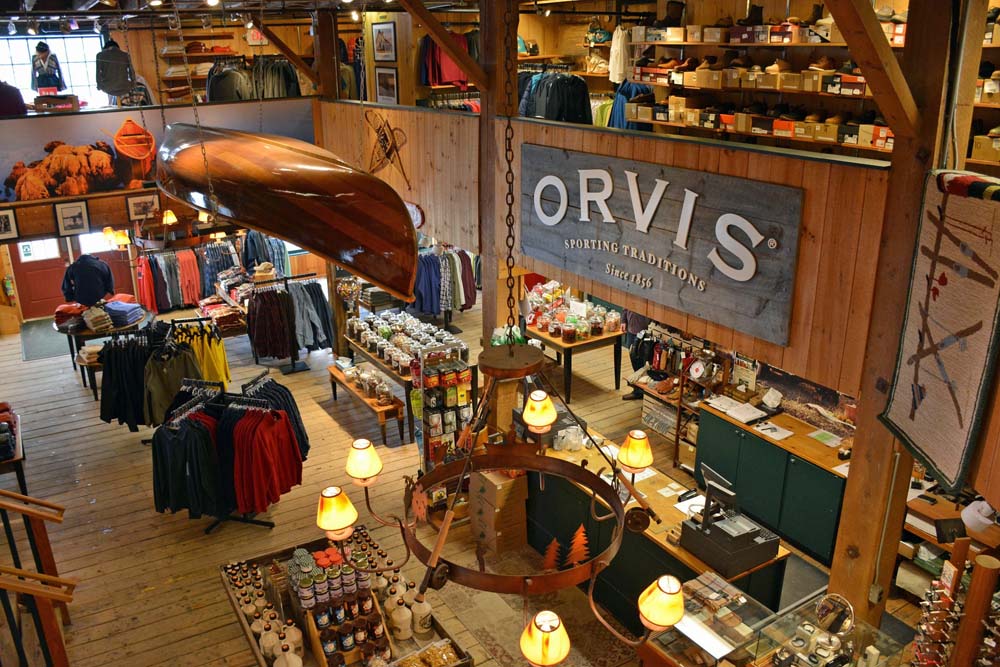 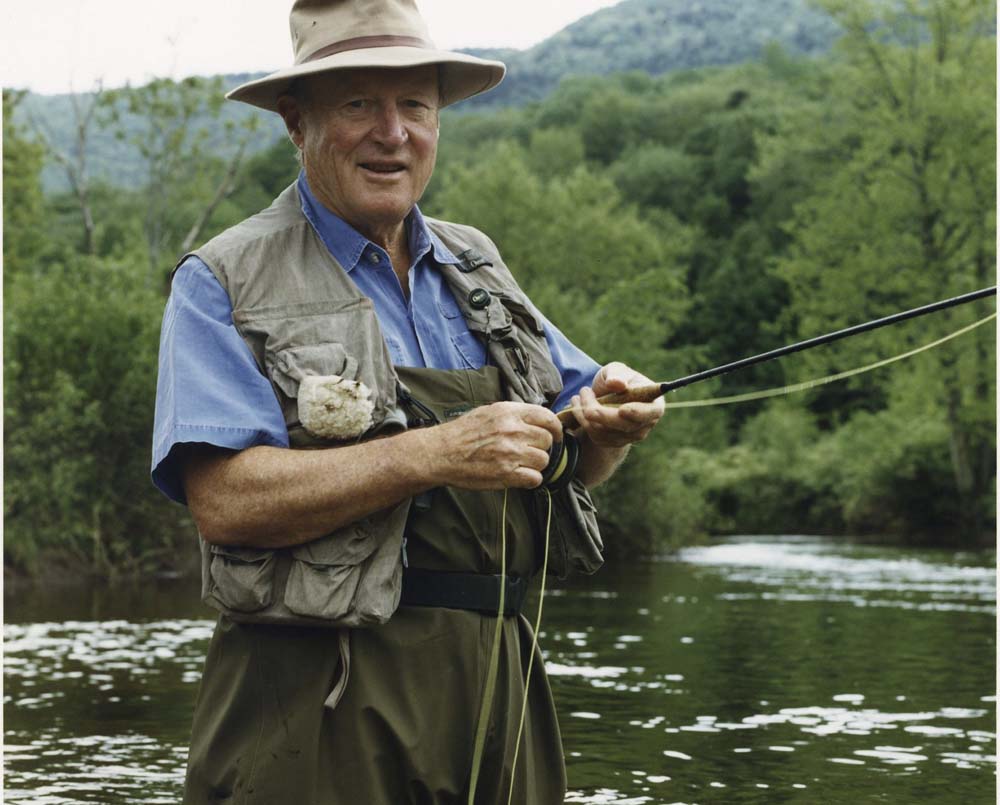 Leigh H. Perkins died May 7 at his home in Monticello, Fla. He was 93. Perkins transformed Orvis from a niche fishing tackle business into a global sporting emporium and lifestyle brand, selling everything from graphite fly rods and Gore-Tex rainwear to linen dresses and engraved drinking glasses. — By Harrison Smith / Washington Post / May 12, 2021

“It’s no exaggeration to say that Leigh Perkins was a friend to anglers everywhere. Leigh was a lifelong conservationist. Through his generosity and clear-headed advocacy, he was an inspiration to all of us who care about the outdoors. He was one of our heroes.”

Leigh Perkins was a model of his ideal customer, hunting and fishing more than 250 days a year and traveling to places like Iceland, Argentina, Botswana, and Wyoming’s Star Valley, where he owned land with a trout stream running through it.

Leigh Haskell Perkins was born on Nov. 27, 1927, into a wealthy family in Cleveland. His father, Ralph Perkins, was chairman of a manufacturing firm. Hay fever kept Leigh from joining his father on his favorite pastime of horseback riding, so he learned to fish and hunt from his mother, Katharine (Haskell) Perkins, whom he called “one of the finest wing shots I have ever known.” Together they would cast for Atlantic salmon on Canada’s storied Restigouche River and stalk quail among the longleaf pines and live oaks of the family’s vacation property in northern Florida.
After getting kicked out of boarding school for skipping class to fish, Mr. Perkins attended Williams College in Massachusetts. While fishing one weekend, he stopped into the Orvis store and bought a rod. Mr. Perkins was impressed by the reliability of Orvis’s product. 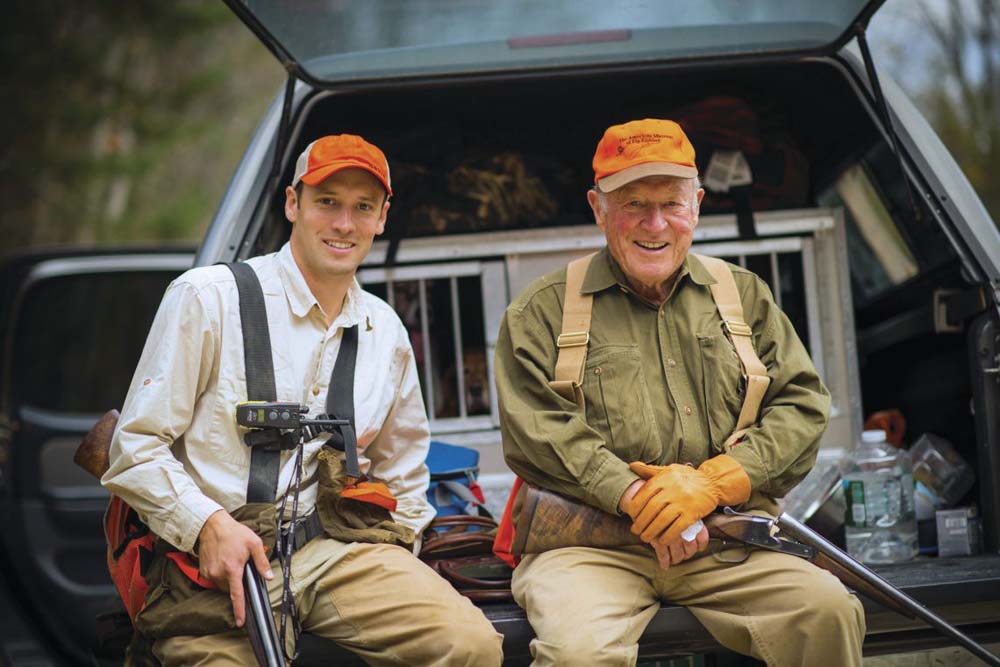 Leigh received many accolades, including the 1992 Chevron Conservation Award. Nine years later, the University of Minnesota awarded Leigh an honorary Doctor of Laws degree, for “[helping] some of the most prominent and important conservation organizations in the world to modernize their practices, create scientific research programs and achieve their potential for service,” as well as for creating a permanent forest-wildlife research program at the university. In 2016, Bonefish and Tarpon Trust named Leigh Sportsman of Year, honoring his conservation work and dedication to the preservation of the fish and waters he so loved.