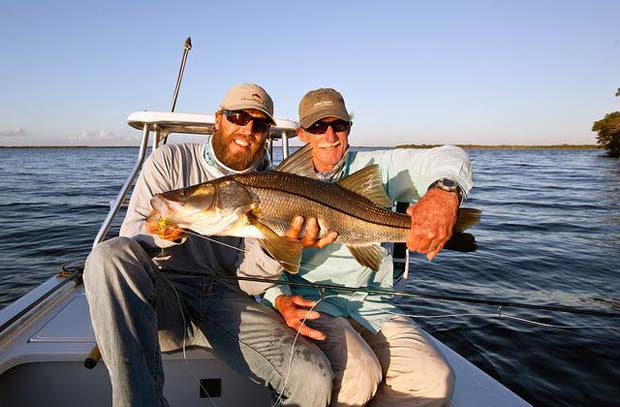 Today, there are political crusaders targeting national parks for drilling and exploitation (follow the money). Hailed as ‘America’s best idea’, the parks are hugely popular with the public but face political efforts to lift federal protection and allow private development

[dropcap]I[/dropcap]t’s easy to feel besieged here,” said Wendy Ross, superintendent of the Theodore Roosevelt national park. Ross’s park, named after the “conservationist president” who helped to keep America’s natural treasures unspoiled, is surrounded by oil and gas drilling that has transformed the landscape.

The boom in cheap natural gas has led to drilling and flame flaring just outside the boundaries of the 110 square mile national park, located in North Dakota’s badlands. There is virtually nowhere in the park in which its 600,000 annual visitors cannot see a drilling rig, an oil pump, a highway or a cellphone tower in what was once a sleepy rural area.

Ross said she is bombarded by letters and messages on Facebook from tourists over these eyesores. She frets that the park’s special status for clean air will be ruined by pollution and that a new oil refinery, planned for an area just two miles east of the protected area, will heighten this clash between nature and mining.

“The visitor experience is impacted by this type of structure,” Ross said. “These proposals all add up, they have a cumulative impact. There’s a perception that we are trying to shut down the energy industry but we just want a responsible placement of these things.”

The challenges facing Theodore Roosevelt national park are emblematic of a fresh struggle for the soul of national parks. The parks, “America’s best idea,” have to define what they are for and for whom they serve. Once-simmering tensions are starting to pop.

“The attacks on public land have become more visible and increasingly agitated, it’s got more muscle in recent years,” said Lynn Scarlett, chief operating officer of the Department of the Interior through George W Bush’s presidency.

“My discussions with Congress used to be about practical things, whether funding was enough,” she said. “It wasn’t like this. I didn’t find this general tenor of discussion that was anti-federal land and certainly not sentiments that were anti-national parks.” 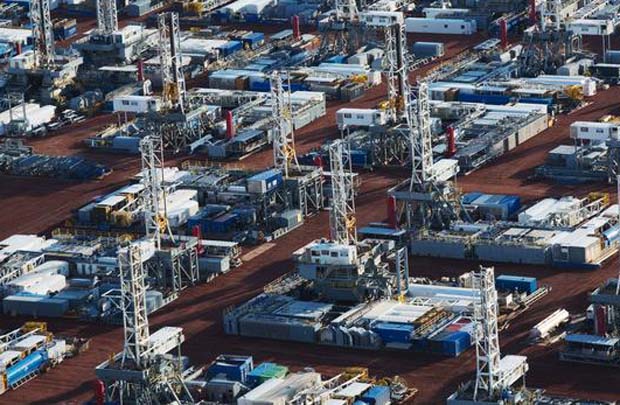 Some of the oil rigs surrounding McKenzie County in western North Dakota. Visitors have complained about similar ‘eyesores’ spoiling views around national parks in the state. Image credit www.inforum.com.

There is a new crusade by some lawmakers, dubbed the “anti-parks caucus”, to unlock more public land to drilling and other development. This is a sharp divergence from the broad consensus forged since Roosevelt, a Republican, spurred the expansion of America’s network of national parks almost 110 years ago. This network now spans 412 federally protected places, including 59 national parks such as Yellowstone and Yosemite as well as hundreds of battlefields, monuments, and historical trails.

Roosevelt enthused over the “majestic beauty” of nature, created five national parks and signed the Antiquities Act, which allows a president to unilaterally declare a national monument. Roosevelt wielded this power 18 times, protecting, among other places, the Grand Canyon, which he advised should be left “as it is. The ages have been at work on it and man can only mar it.”

“We have become great because of the lavish use of our resources,” Roosevelt acknowledged in 1908, before adding, rather presciently: “But the time has come to inquire seriously what will happen when our forests are gone, when the coal, the iron, the oil, and the gas are exhausted, when the soils have still further impoverished and washed into the streams, polluting the rivers, denuding the fields and obstructing navigation.”

A bipartisan acceptance that areas of beauty or ecological importance should be off limits to development gradually set in. Although there have always been tussles – a 1920 campaign against the protection of Lake Malheur in Oregon showed a picture of a small child and a pelican with the slogan “Which is best for Oregon, this baby or this bird?” – and compromises over the boundaries of parks to accommodate grazing or mining, many park advocates feel there’s now an unprecedented ideological zeal against protected spaces.

An analysis by the Center for American Progress (CAP) has found that between January 2013 and March 2016, rightwing members of Congress filed at least 44 bills or amendments designed to undermine or water down protections for national parks.

A core group of 20 members of Congress, many of them Tea Party members, are part of what CAP calls an “anti-parks caucus” gripped by an implacable hostility to public lands.

The wider Republican party is receptive to this position – its official 2016 platform states: “Congress should reconsider whether parts of the federal government’s enormous landholdings and control of water in the west could be better used for ranching, mining or forestry through private ownership.”

Republicans have attempted to remodel the Antiquities Acthttps://www.nps.gov/history/local-law/anti1906.htm, an “evil” law according to congressman Rob Bishop, via the Improved National Monument Designation Process Act. They have tried to open up more areas for drilling and mining and also transfer vast areas of federal land in the west to the states, through bills such as the Utah Public Lands Initiative Act.

Developers have sniffed the wind of change and chanced their arm. Two proposed gold mines on the doorstep of Yellowstone national park have raised fears of heavy metal pollution. Uranium mining is planned for the Grand Canyon, while an attempt to create a large housing and commercial development on the rim of the valley has been blocked, for now.

Local anxieties can appear anti-parks, too. A foundation connected to Roxanne Quimby, co-founder of Burt’s Bees, has faced heavy criticism over its plan to donate land outside Acadia national park – an area of plunging granite peaks and forests in Maine – to the National Parks Service. Residents say federal ownership would have an irreversible impact on access and land use.

This opposition to perceived government overreach has extended to the armed militia that seized the Malheur national wildlife refuge in Oregon in January. The group, unhappy over grazing conditions imposed on federal land, stayed for 41 days, leaving almost $2,000,000 in damage.