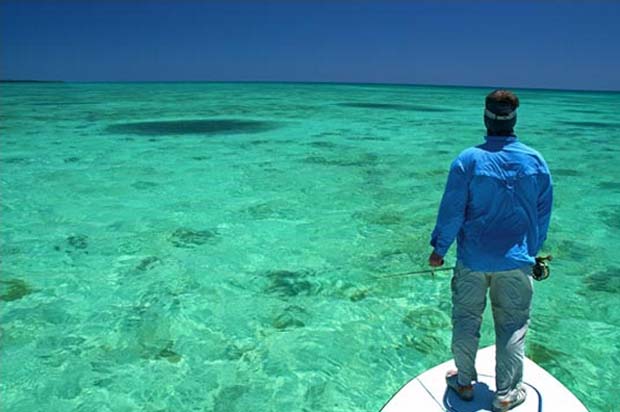 [dropcap]A [/dropcap]vote yesterday by House of Representatives members to advance legislation that would enable the seizure of public lands has been strongly criticized by public lands sportsmen, who called the bills an affront to America’s national public lands legacy.

A vote today by House of Representatives members to advance legislation that would enable the seizure of public lands is being strongly criticized by public lands sportsmen, who called the bills an affront to America’s national public lands legacy.

The authors of the Public Lands bills that aim to take away your fishing and hunting rights are Rep. Raul Labrador (R) and Rep. Don Young (R). Remember their names

Rep. Raul Labrador’s Self-Sufficient Community Lands Act (H.R. 2316) and Rep. Don Young’s State National Forest Management Act of 2015 (H.R. 3650) passed out of the House Committee on Natural Resources during this morning’s markup. The bills would legislate the transfer of millions of acres of public lands and jeopardize the health of America’s national forest system, fish and wildlife habitat, and public access to quality hunting and fishing.

Sorry kids, this is no longer public land. We, Mega Mining & Condo Corporation own it, and you are under arrest for trespassing. My name is Raul Labrador and this is my co-conspirator, oops, I mean partner, Don Young. Image Davidson College.

“Once again, the House Natural Resources Committee has voted in favor of legislation that not only goes against the will of the American people; it also attacks the very foundation of our national heritage,” said BHA President and CEO Land Tawney. “We the people must stand up and let Congress, members of the House Natural Resources Committee, and Committee Chair Rob Bishop know that public lands must remain in public hands. These ill-fated proposals should be left to die on the vine.”

Following today’s vote, the bills will receive consideration by the full House. BHA remains committed to preventing their passage by the House and to working with Senate leaders to block the advancement of any legislation facilitating the transfer of the nation’s public lands.

About Backcountry Hunters & Anglers: The sportsmen’s voice for our wild public lands, waters, and wildlife.