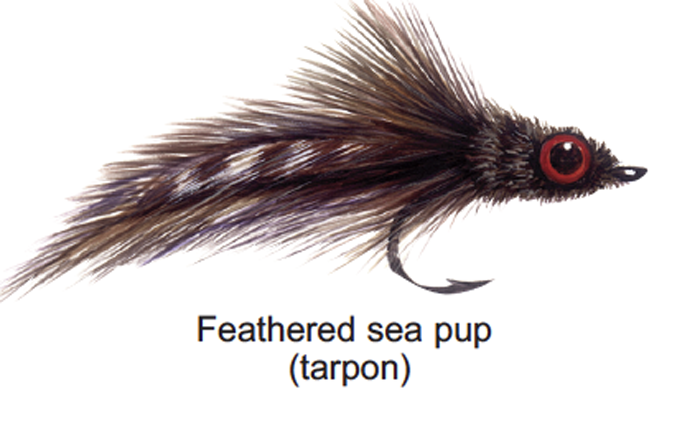 Reminiscing saltwater and marshes of South Florida and flies tied

At night this is killer for tarpon in Keys – tie big profile to make noise/disturbance. Lenny Moffo ties this fly. Illustration by Frank Zorman.

Looking back or looking ahead, fly tying is just downright fun

[dropcap]R[/dropcap]eminiscing about the flies that I tied between 2005 and 2007 – I convinced myself these shown would catch fish in South Florida’s canal system, Everglades National Park’s northern marshes, Big Cypress National Preserve, and Holey Lands [borders of northwestern Broward County and southwestern Palm Beach County] – my hunting grounds.

Seems as though I had a preference for yellow… hmm?

NOTE: These flies were tied either in classes I either held on Sunday’s in the Fly Shop of Ft. Lauderdale [where I worked] or wasting the bosses time on a Sundays tying my stash, or at the Fly Shop of Miami with David Olsen.