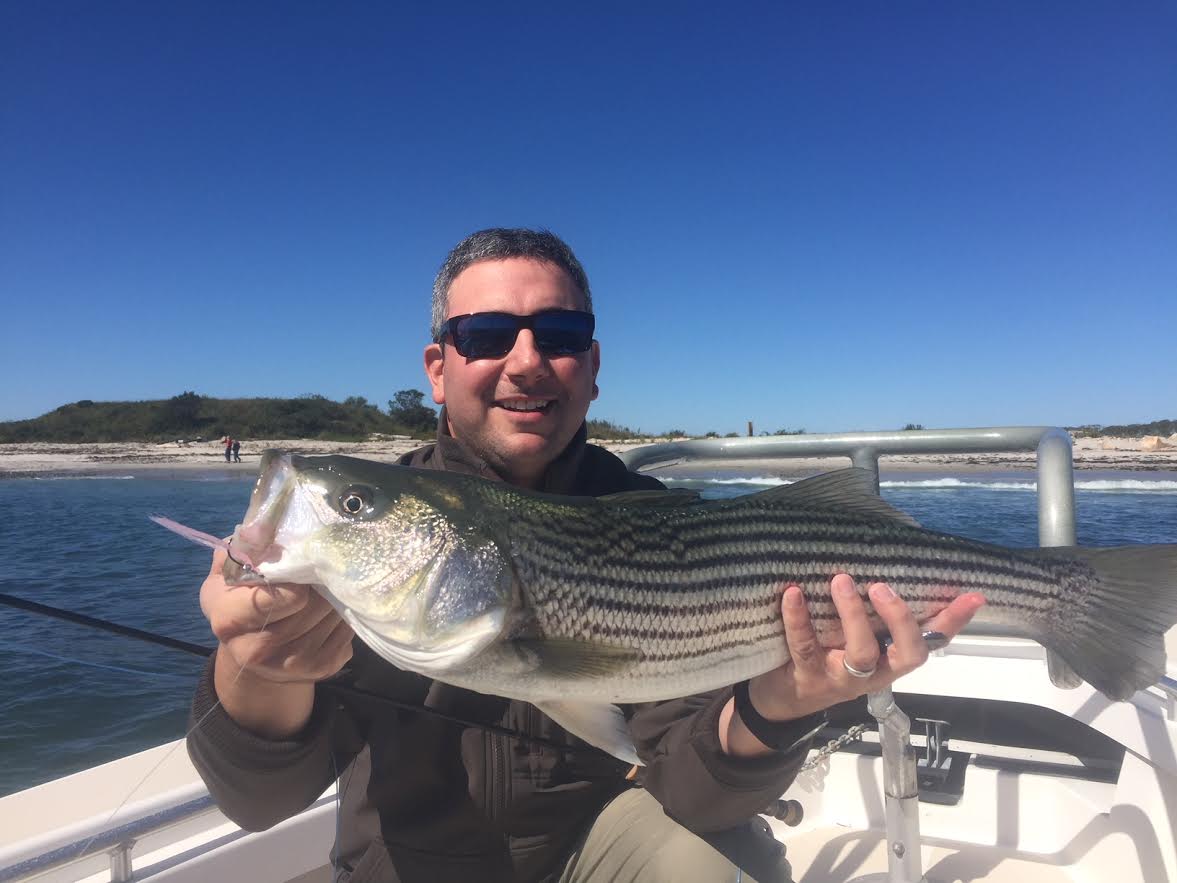 Setting the hook is a major skill set

Setting the hook, it’s not always the same and it’s a big deal getting it right Flash Back hare’s ear nymph. The flashy wing case give it a little added appeal to the trout. It is a versatile nymph that accurately represents a lot of aquatic insects. This is a very popular nymph fished around the world with great success. A Commons image.

[dropcap]Y[/dropcap]ou saw the fish open its mouth. The tarpon ate or did it? The striper opened its mouth, but did it close its mouth? The largemouth bass of a lifetime bit or did it? You thought it was time to set the hook, but didn’t even feel the slightest resistance.

The trout mouthed the nymph, but you didn’t set the hook. Why, because you didn’t feel a thing.

Some gamefish suck in their prey, some initially only mouth as in examine, some attack the eyes of their victim and then clamp down with dentition designed to rip and tear so they can revisit to eat in big chunks. Billfish slash with their bills and then return to eat the lot.

Some gamefish, like tunas and mackerels, preferably prey on the wounded and those that swim away from the bait pack.

Spinner and thresher sharks can stun with their considerable tails, then eat.

Jacks like to pin their prey to a shoreline or seawall, then attack.

After decades of presenting a fly that entices, fools, hooks, catches fish of many an alias, it’s losing nice fish that makes a more lasting impression. The most common error has been not keeping a set hook connected to the fish – slack. That has nothing to due with aerialists like sailfish, coho, tarpon, salmon, spinner sharks or the like. It’s all about relaxing – like you already won. Deepwater off Montauk or on the flats of Long Island Sound, New York – stripers vacuum feed. Note the shape of the mouth – built to suck prey in. Image courtesy of Capt. Andrew Derr www.longislandonthefly.com.

” . . . One of the tips he discussed in his presentation is blind striking while nymph fishing, a tactic in which the angler sets the hook in a likely spot, despite not seeing any strike (e.g. an indicator or sighter hesitating or going under). Instead of watching for confirmation, the angler is simply anticipating a strike. Some anglers may call this a “sixth sense,” but experienced fly fishers who know the water well may refer to this as an educated guess: the laws of probability are too great not to set the hook despite not seeing any reason to set the hook . . ..” – George Daniel, author of Dynamic Nymphing. How to set the hook on a tarpon

There are many opinions on how to fly fish for tarpon, but let’s just go with Andy Mill’s version about setting the hook.

Andy has won more tarpon tournaments than most (11) and written an award-winning book about fly fishing for tarpon (A Passion for Tarpon).

The best way to set the hook on a tarpon is to make sure there’s no line slack, then do nothing. Or as one might say . . .

• Don’t use visual to set the hook, wait for the tug, then two-hand strip set. At least three hard yanks after coming tight.

• Avoid keeping the rod tip more than 45 degrees off the water – better with the tip in the water.

• Never use the tip of the rod to pull – use the butt.

Sources: Bass use body’s swimming muscles to suck in food (Brown University – David Orenstein), Proceedings of the National Academy of Sciences (Aaron M. Olsen of the University of Chicago, with Ariel L. Camp and Elizabeth L. Brainerd of Brown University), and How It Works: The Large Mouth of the Largemouth Bass James Gorman, New York Times. George Daniel, Dynamic Nymphing.