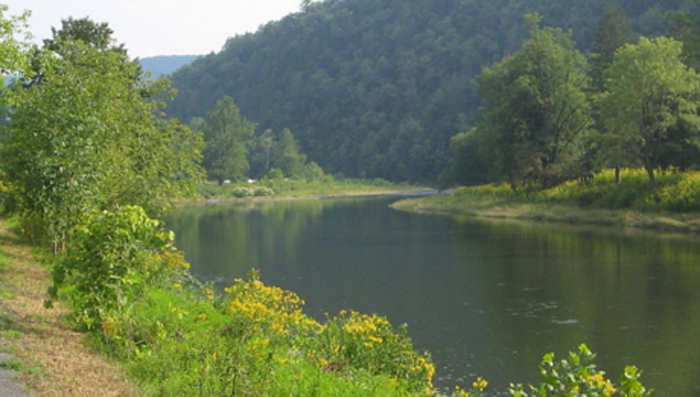 By John Hayes for Pittsburgh Post-Gazette

Last week, Susquehanna University announced that its students had found wild trout in 43 of 88 previously unassessed Pennsylvania streams. The discovery in spring and summer was made by a student group working with the commission’s Unassessed Waters Initiative, a long-term project developed by Mr. Arway.

Pennsylvania contains more than 86,000 miles of streams and rivers, more than all U.S. states except Alaska. Prior to 2010, Fish and Boat had no data on water quality, habitat and aquatic life on about 60 percent of those waters.

Because wild trout require cool, clean water to live, their presence is used as an initial indicator of exceptional water quality. Confirmation of a reproducing population of wild trout triggers increased state protections of the stream section and upstream waters. Even if no wild trout are found, the baseline data collected is used in comparative measurements following disturbed water-quality incidents.