Take an ant to lunch. A trout will thank you

Skip August 7, 2019 Fly Fishing, Fly Tying, RECENT, Slide, Videos No Comments on Take an ant to lunch. A trout will thank you

“Summertime, an’ the livin’ is easy – Fish are jumpin’,” and the terrestrials are all over the place

I/dropcap]t’s mid-summer, and no Porgy and Bess song playing on my radio. it’s more like the kiddies are back in school, and the fish may be jumpin’, but the roads are clogged. School busses stop every few blocks, and teachers, workers, school cops, and school delivery drivers jam the main roads.

The rivers are no longer interstate-like clogged with “rafters,” but park trails and small streams still provide ample wrapper evidence that poorly mannered anglers have been there. On the bright side – state parks’ parking lots are all but empty. 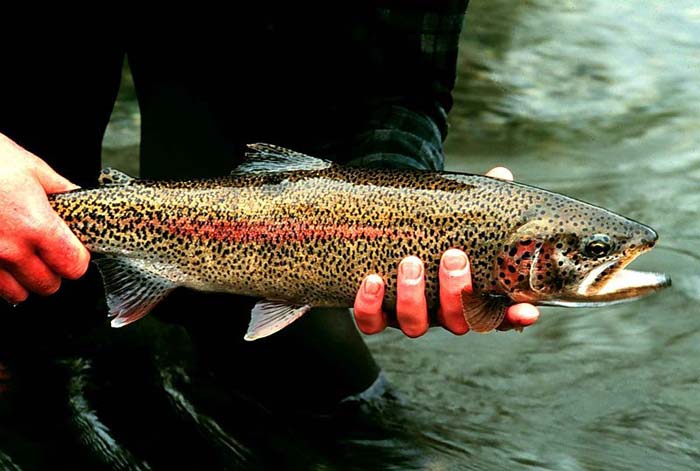 My angling buddy, Angie Roth, an Atlantan of the Southern Eberle clan, tells everyone I was born on the wrong side of the tracks because I like streamers. I preferably fish freshwater with patterns that don’t look like anything. Wooly Buggers, for example. I rarely nymph fish [although admit to their productivity], and love dries, but find the window for them never open enough for me to call it a persuable passion. But I always have buckets full of worms like the San Juan and buckets full of terra firma inhabitants like ants and use them all year-round.

Why fish terrestrials year round?

No matter where you live, whether the Appalachians; foothills of the Cascade Range in Washington; Edmonton, Alberta or Oil City in Western Pennsylvania, terrestrials are in play much sooner than is traditionally advertised. A feeder streams entire food supply for its finned inhabitants are predominantly land breeding insects. Why? Because there is no bug producing riffles. These small stream trouts feed almost exclusively on land bred insects, and if indigenous to the geography, mice. 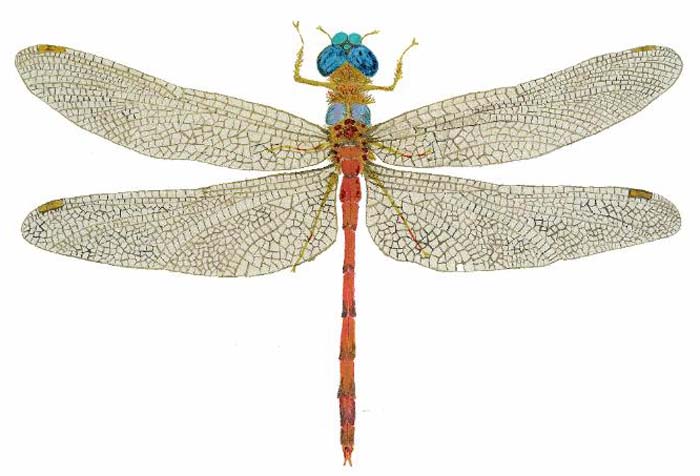 And it isn’t just small streams

The commonly held misconception is that trout reject terrestrial insects in the spring, early summer, and colder months because they only feed on mayfly and caddisfly hatches. However, Orvis’ Tom Rosenbauer wrote about that (paraphrasing – my memory not what it used to be), “Would you turn down chocolate mousse because it was breakfast time?”

Almost all terrestrial “kerplunk” in the water without care of making a disturbance. So, plopping your fly intentionally or unintentionally is a good thing. It’s music to a trout’s ears.

Insects, worms, beetles, grasshoppers, and others fall in or get blown into the water. Most fall close to the bank or brush overhangs, and some do get gobbled up quickly, but a lot of these drop-ins make it to where everything is floating sub-surface in the fast current convergences usually near the middle of the run. There, most of the fallen insect lives end. The key words latterly were not spelled out beyond mere mention, but if you caught my drift, it was sub-surface.

Tie your own ant flies – tie lots of them, they’re easy beyond simple. Watch Tim Flagler tie his Foam Ant which we’ve featured before