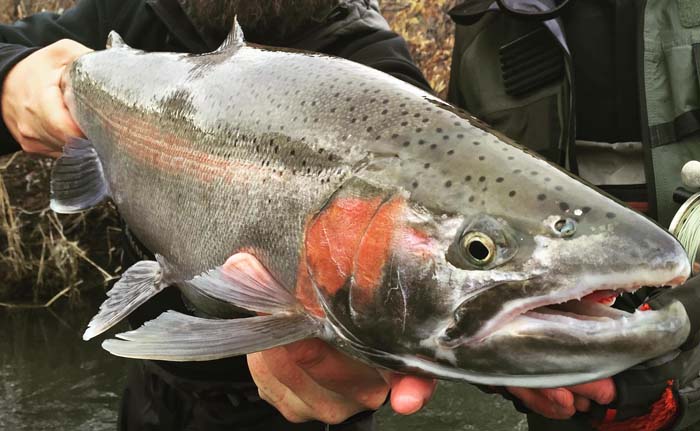 Taking down the empire by cutting us, the public, out of public lands

[dropcap]Y[/dropcap]ou’ve probably heard of the Endangered Species Act, Clean Air Act, and Clean Water Act—all of which are also under attack by the current administration. But none of them are as important as NEPA—the National Environmental Policy Act. It sounds wonky and boring, but NEPA is the unsung, unheralded hero of conservation in this country. It’s the workhorse that gets the job done, mostly behind the scenes—like a football guard protecting his quarterback, or R2D2, the robot from Star Wars, who doesn’t get a ton of screen time but almost singlehandedly saves the rebels and takes down the empire.

Here’s how NEPA works: before making any decision that could harm the environment, government agencies must gather information, explain their thinking, and accept public feedback. Simple, but crucial. NEPA is especially important for an agency like the Forest Service, whose job is to balance a number of equally important values, including wilderness, water quality, timber harvests, and recreation. Projects like commercial logging, road construction, or clearcutting pipeline corridors, for example, can and do happen in national forests, and they can be extremely harmful if they’re in the wrong places, like backcountry recreation areas, habitats for rare species, and precious old growth forests.

Last month, the U.S. Forest Service proposed new loopholes to NEPA that would eliminate advance notice and comment for a host of potentially harmful projects, such as logging up to 4,200 acres at a time, building 5 miles of roads, or bulldozing 4 miles of utility corridors. It would allow the Forest Service to sell off your favorite places for timber, and you wouldn’t know about it until it’s too late.

Why? The Forest Service says that the new loopholes will speed up their work. Without public comment and scientific input, they say they can conduct logging projects more quickly to help prevent wildfires. 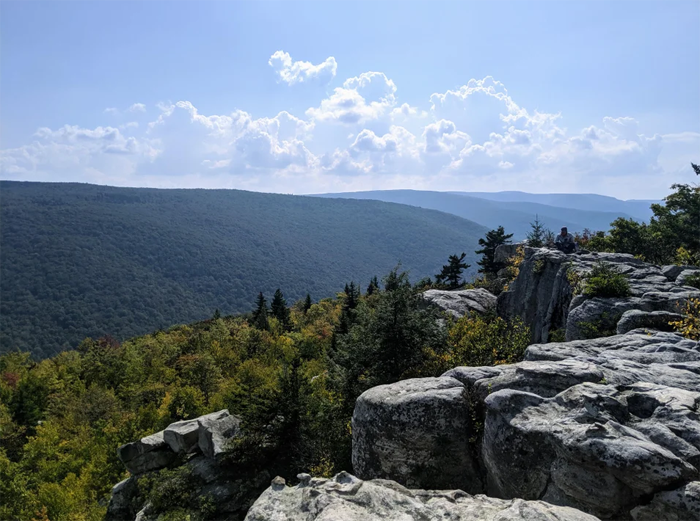 The explanation doesn’t hold water. Less than a year ago, Congress gave the Forest Service a special authority for projects that would prevent wildfires and created a new emergency fund so they’ll have the money to get them done. The proposed loophole is much broader than that: it would allow logging for any purpose—even if it actually increases fire risk by removing old, fire-resistant, and commercially valuable trees.

Nevertheless, the Forest Service says that public input is just too time consuming. Its proposal argues that cutting out public input will shave up to 16 months from project timelines. An analysis based on Forest Service data obtained under the Freedom of Information Act (FOIA) by the Southern Environmental Law Center (SELC) shows that eliminating public and scientific input does not actually make the Forest Service operate more efficiently. Projects with public input and transparent analysis actually require less time per acre than projects developed behind closed doors. That’s because the public happens to know a lot about the places they love—information that helps locate projects in the right places for the right reasons.

The Forest Service’s proposal is not really about efficiency, wildfires, or bureaucracy. It is primarily an attempt to eliminate accountability from public lands management

The proposed NEPA-nixing rules will hit Southern forests harder than any other region. More timber harvests occur here than anywhere else in the country, and essentially all of the logging projects in Southern Appalachian national forests would fit into the 4,200-acre loophole.

Losing public accountability means losing old growth, losing rare wildlife and habitats, losing backcountry solitude, and losing clean streams and rivers. Over the past 11 years, 71 major logging projects have taken place in the six Southern Appalachian national forests in Virginia, North Carolina, Tennessee, and Georgia. All but one of these projects would have been exempt from public and scientific input under the proposed new rules.

Thankfully, the existing NEPA rules required public and scientific input for all of them. As a direct result of the NEPA process, around 5,000 acres of commercial logging and associated road construction were dropped because they would have impacted resources like old-growth forests, rare species habitat, scenic views, and pristine trout streams, according to the SELC analysis of Forest Service data. In the Pisgah-Nantahala National Forest, at least 1 in 5 acres touched by Forest Service management were either added or removed from projects because of public input. 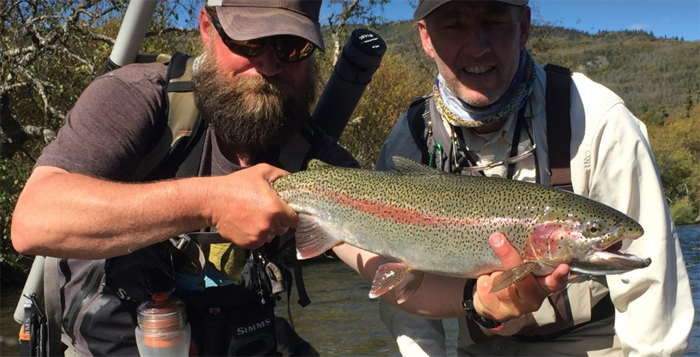 “NEPA works, and the data show it,” says Sam Evans, public lands attorney at SELC. “Forest Service projects decisions are significantly improved by public and scientific input. If we let the Forest Service gut its NEPA rules, none of those improvements would happen in the future.”

This isn’t just about tree-huggers having their say. Hunters, locals, recreational users, private landowners, historic preservationists, outdoor guides, city and county governments and tourism boards, Native American communities, and scientific experts will all be shut out of the Forest Service’s decision-making process. All of these groups provide important, on-the-ground insights about the landscape that the understaffed Forest Service cannot possibly gather on its own.

The Forest Service is staffed by people who love these lands as much as we do. But they already don’t have the resources to do their jobs without mistakes, and they’re under tremendous pressure to put more logs on trucks. According to records obtained through FOIA, the Forest Service is ratcheting up its timber quotas by 45%—levels of timber production our forests haven’t seen in decades. At the same time, the agency is proposing to cut 4,650 full time staff from its payroll. More acres + less staff = more mistakes.

Evans sympathizes with the Forest Service’s predicament, but he says the data don’t support cutting out the public. “The Forest Service does struggle with timely project delivery, but its bottlenecks don’t come from its already-short 30-day comment windows. Its delays are caused by the lack of boots on the ground to look for things like rare species and design projects to protect them—what most of us would simply call doing a good job.” Unfortunately, Evans says, the agency’s proposed solution is to get rid of accountability. “If you get rid of public oversight, then nobody knows when you do a bad job. Nobody knows that you logged a stand on top of endangered salamanders.”