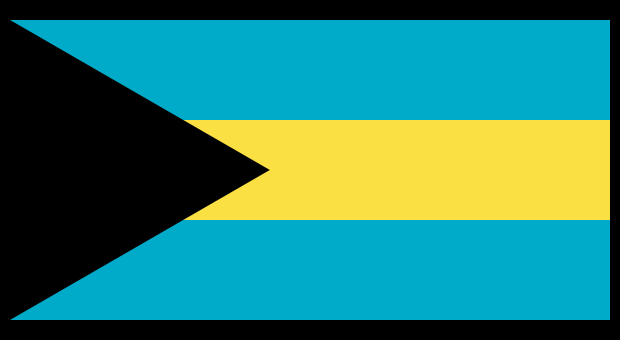 No Chinese Commercial Fishing Allowed. The Government Of The Bahamas Takes A Stand On The Controversial Subject

[dropcap]S[/dropcap]peculation having been rife for several weeks about the remote possibility of large-scale fishing in Bahamian waters by Chinese fishing vessels. The Prime Minister of The Bahamas, the Rt. Hon. Perry Christie has put the matter to rest in a statement released on November 22, 2016, unequivocally stating: “We are not going to compromise and no discussion will lead to a conclusion that this government would have contemplated or agreed for that to happen.”

The Prime Minister of The Bahamas, Perry Christie, formally announced the government’s decision to not allow large-scale commercial fishing by the Chinese in the Bahamas.

Christie emphatically stated in reports in the Nassau Guardian and Tribune daily newspapers that no mass commercial fishing will take place under foreign ownership. Christie said commercial fishing is reserved only for Bahamians, that there are no fisheries negotiations with the Chinese. The Prime Minister reiterated his government’s policy of conserving the Bahamas’ fisheries and natural resources.

The Prime Minister’s November 22 statement, published and quoted in the Nassau Guardian and the Tribune, finally brings an end to weeks of concerned speculation after correspondence between the Minister of Agriculture and Marine Resources and the Bahamian ambassador to China had been leaked to the media.

The Prime Minister further emphasized that the government has worked out no arrangement with the Chinese government or Chinese companies, in furtherance of any memorandum or exchange of memoranda with his government’s minister of agriculture and marine resources.

Many concerned fishing, boating and diving groups had taken to social media to express their concern over Chinese commercial fishing in The Bahamas.