The Chubby Chernobyl not prejudiced against water, salt or fresh 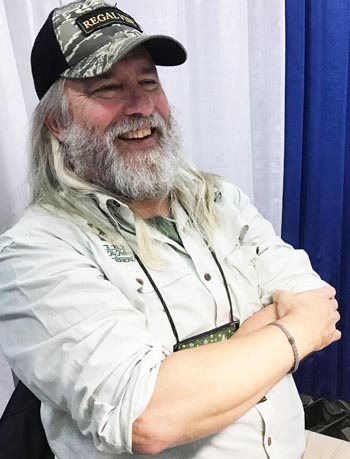 Chernobyl fly types are mostly floaters in dozens of colors with foam body wrapping techniques distinguishing them along with [usually] rubber leg distributions, which help further delineate one pattern from the other. And of course, more parts minutiae “feathers” to add  to that.

Being called an ant or stonefly is quite a stretch for me, but not so for the intended who seem to adore many of them – no matter its presupposed family, class, phylum, or biological rank. for example, thel Woolly Bugger. You know, “Could be this or could be that,” the trout said.

Bottom-feeding fish have underslung mouths – like redfish. They will often miss very lightweight foam bodied fly patterns because of having an inferior mouth, as well as, the water wake pushing the fly away from any attempt to capture.

There are umpteen YouTube and a few Vimeo videos showing how to tie the CHUBBY. Tim Flager’s tie one of the best. Charlie Craven’s newer model, Chubby Chernobyl, Elevated, might be a bit easier to tie [December, 2019] and appearing in Fly Fisherman Magazine [Feb/Mar 2020].