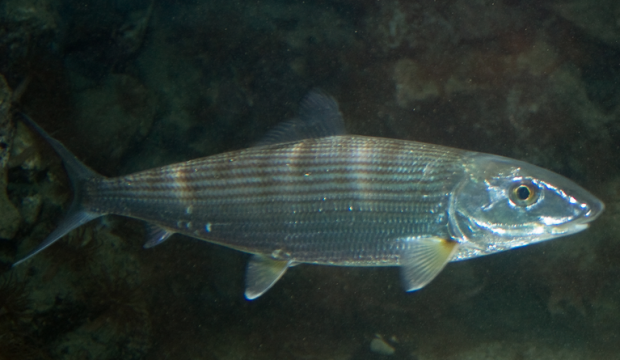 [dropcap]L[/dropcap]ike humans, most bony fish experience the world around them using the classic senses of sight, hearing, taste, smell and touch. However they have an additional sixth sense, related to a structure called the lateral line, that is more sophisticated than touch and it is this sense which is very important to anglers. 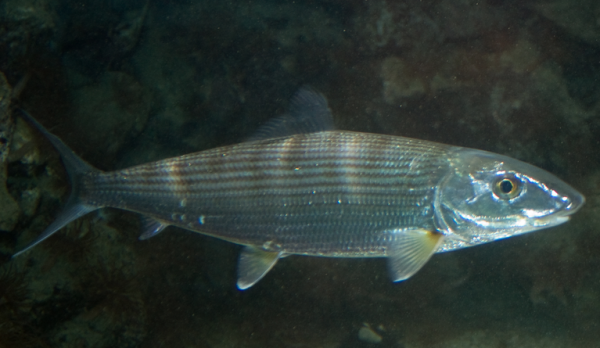 The lateral line system is responsible for the sixth sense which allows fish to detect movement around them and changes in water flow. Detecting movement helps fish find prey or escape from predators. It also allows fish to detect changes in water flow and choose where to swim. For anglers, how a fish perceives a fly or lure using its lateral line system will likely dictate whether a fish will actually eat it. All of us have cast at a fish which spurns every fly presented to it or seen fish following a lure almost to the rod tip before veering away. It is very likely that in both instances the fish ignored the offering because the pressure waves that it detected from the fly or lure using its lateral line alerted it to the fact that the prey object is not what it seemed initially. Some researchers suggest that it is the lateral line which allows fish to become at one with their immediate environment and sense anything that is not normal. This is a more likely reason for fly or lure refusal than fish having the cognitive capacity to learn to avoid lures by sight.