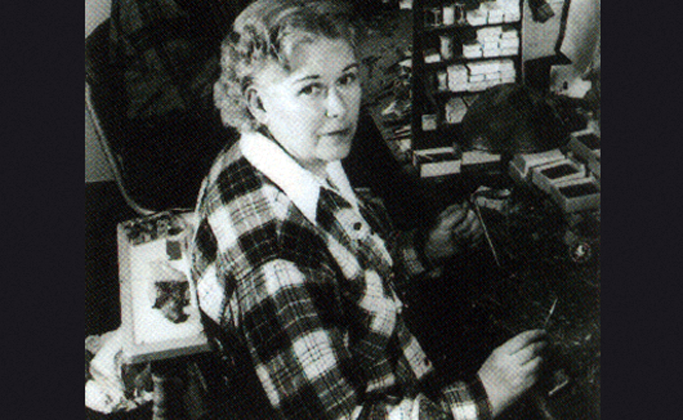 The Series: Important Women in the History of Fly Fishing; Elsie Bivens Darbee

[dropcap]E[/dropcap]lsie Bivens Darbee was born and raised in New York’s Catskill fly-fishing world. The Bivens family owned a trout-fishing preserve in Neversink, and Elsie helped her parents as they tended to the anglers visiting the area. Her first job in the fly-tying industry began in 1934 when she was hired by the Dette (fly-tying) shop to sort hackles. This is when she met Harry Darbee; Harry taught her to tie flies and, the following year, became her husband. 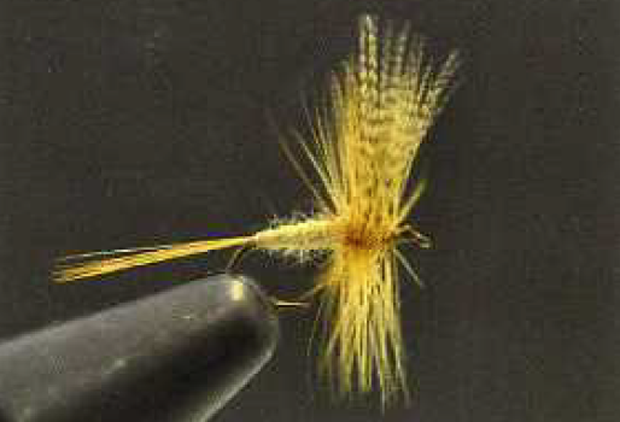 A Darbee tied Light Cahill. From the collection of the American Fly Fishing Museum. 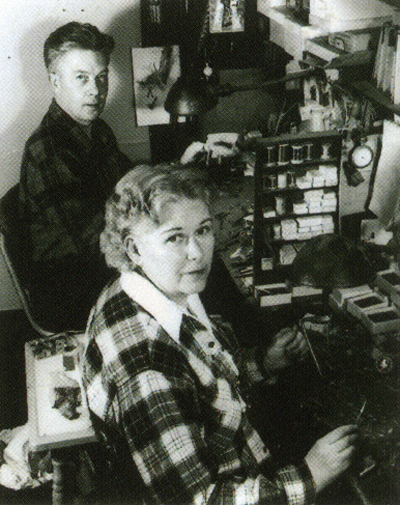 Elsie and her husband Harry Darbee. From the collection of the American Museum of Fly Fishing.

The E. B. & H. A. Darbee shop was founded in 1935 and continued to produce flies for more than forty years. Darbee worked alongside her husband to produce flies for dealers and special orders. She worked alone and continued the business during World War II after Harry was called to active duty. The Darbee flies were tied in the Catskill tradition except that they used odd-numbered hooks instead of the usual even-numbered hooks, and they often used deer hair as the body of the fly. Darbee in particular used a size 13 hook so her flies were identifiable.

Elsie Darbee is also credited with the idea of a local museum that documented the fly-fishing traditions seen in the Catskills. By 1978, she had gathered individuals interested in such an organization and was elected the first president of the Catskill Fly Fishing Museum. Darbee died before the museum opened in 1982, but her legacy as an important Catskill figure continues. 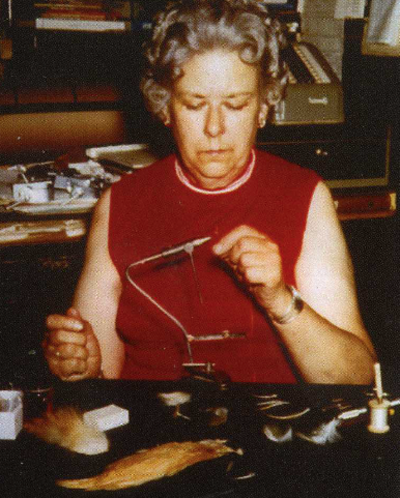 From the collection of the American Fly Fishing Museum. 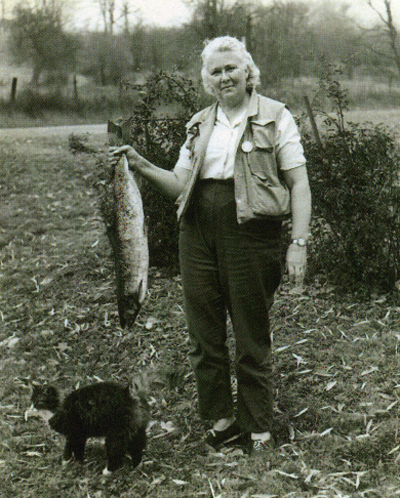 Darbee was an accomplished angler. as evidenced by the catch. From the collection of the American Fly Fishing Museum.