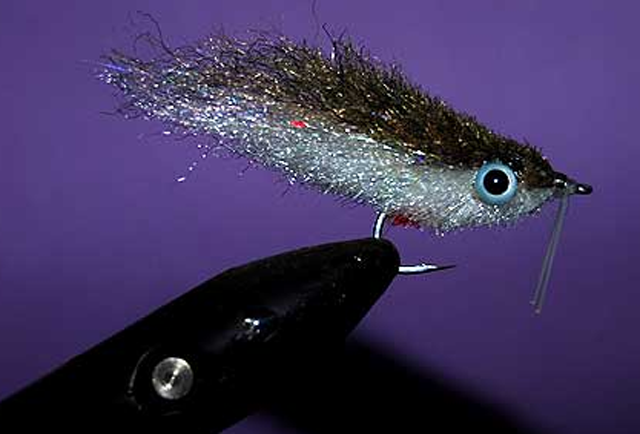 Tips & Tactics: All about weed guards and when to tie them 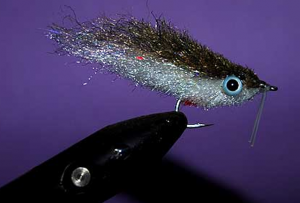 [dropcap]T[/dropcap]here are five main types of weed guards: V Shaped, Single Mono, Fresh Water Loop (a misnomer), Double Loop and the Duncan Loop Emergency Weed Guard (there are a few others, but the latter are the main five). Tying them on can be a bit tricky. Knowing which style of weed guard to use on which fly is important. Each is used on specific flies and when fishing differing scenarios. For example, a V Shaped Weed Guard would be applicable when encountering sparse sea grass with surrounding real estate mostly sandy bottom (bonefish, permit, redfish, snook and when hook rides up); a Single Mono Weed Guard is generally used with small and light flies (it’s the easiest to tie), to beef up it’s effectiveness tyers generally go to 25/30 pound mono; the Fresh Water Loop Guard is probably the most functional and is easy to tie (good on bass bugs, poppers and streamers. The Double Loop Weed Guard is used when casting into heavy cover (logs, rocks, heavy outcroppings and the like), and the Duncan Loop Emergency Weed Guard, which is tied in the field when unexpectedly encountering structure. Regarding the latter, Brad Lowman, a former contributor to our Tips & Tactics column came up with a quick field solution you can make using 40-pound leader material. The basic concept is to tie a Duncan Loop knot, clinch it down on the eye of the hook. Cut off the tag ends and you’re good to go with a quick easy to tie weed guard. It won’t last long – unless you brought along some glue, but you won’t lose a bunch of flies even if you didn’t.

The video below was produced by In The Riffle . . .